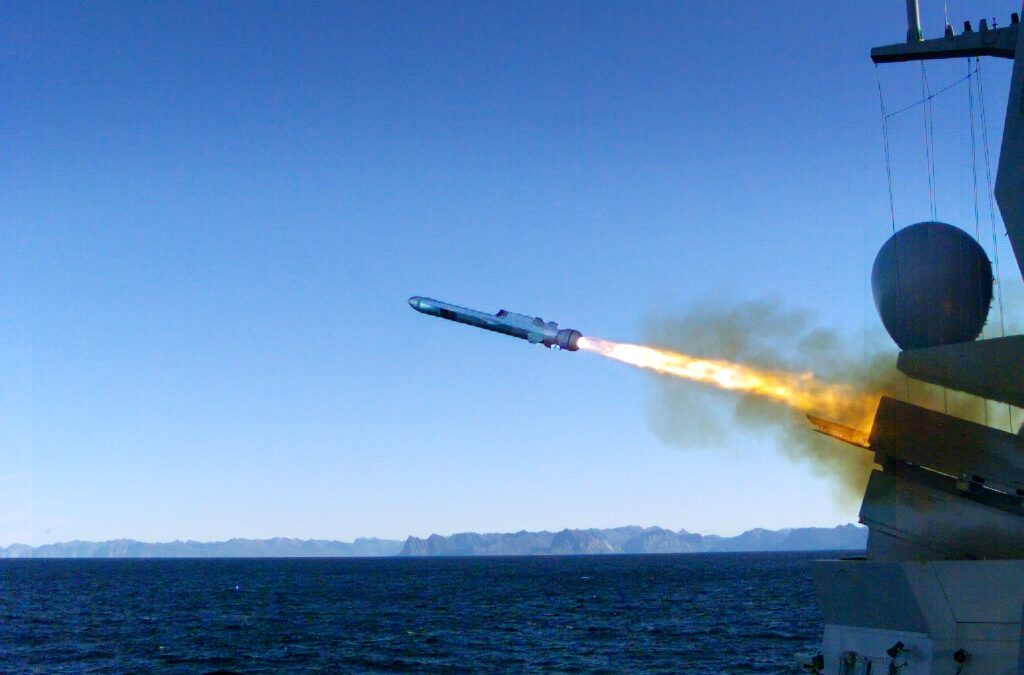 The Dutch air defence and command frigates are getting new anti-ship missiles. A replacement for the current Harpoon anti-ship missile has been found in the Naval Strike Missile. Defence has contracted Norwegian supplier Kongsberg, which is expected to supply the new missiles from 2025.

The frigates are currently equipped with Harpoon missiles. These are deployable against medium-range ships. Given its age, the system is due for replacement. A replacement process had been initiated for this purpose, which involved analysing several candidates together with knowledge institute TNO. The Naval Strike Missile (NSM) came out on top.

The Kongsberg NSM system has several advantages over the Harpoon. Its range is much longer (over 185 km/100 nm) and the missile uses an advanced infrared seeker. This makes it easier to spot the target, makes the missile more accurate and reduces the chance of accidental damage. Furthermore, the missile is difficult to detect by enemy ships due to the use of stealth features.

An additional advantage is that several NATO partners such as Canada, Germany, Norway, Spain, United Kingdom and the United States have also selected the system. This benefits cooperation and could provide economies of scale in the future, for example, through joint procurement.

The Zeven Provinciën-class frigates are capable of protecting a fleet contingent against enemy threats from the air. The frigates are frequently deployed in NATO fleet deployments. For instance, HNLMS Tromp is currently the flagship of Standing NATO Maritime Group 1, which is under Dutch command throughout 2022.