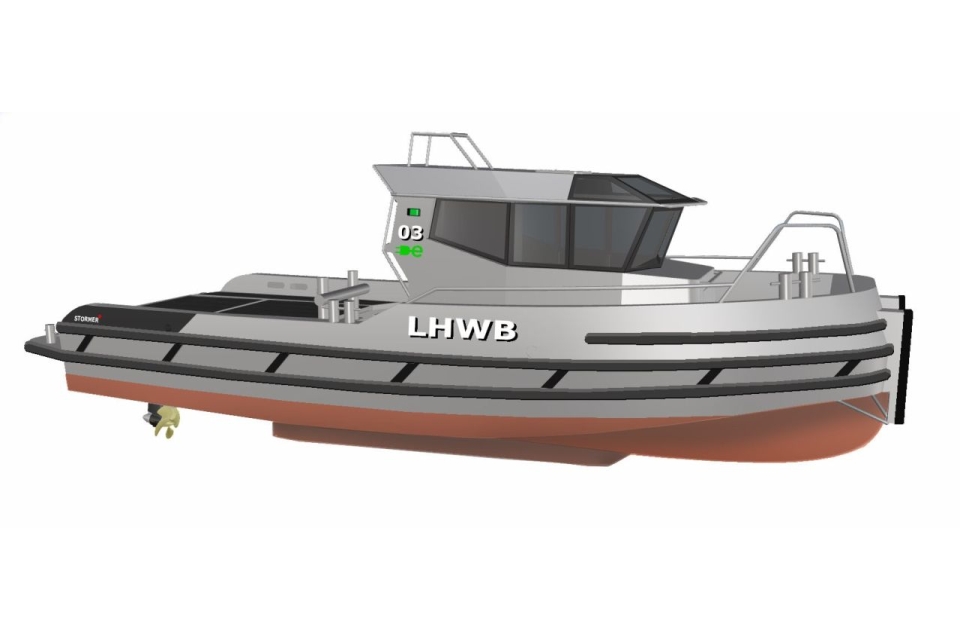 The Dutch Ministry of Defence is replacing the small tugboats of the Schelde class. The three new boats for the Royal Netherlands Navy are to be built by Stormer and will be fully electric.

The so-called Line Handling WorkBoats (LHWBs) are mainly for towing small objects in the port of Den Helder, such as pontoons, fenders and sailboats. The electric boats are charged via shore power. In this way, the Dutch Ministry of Defence is concretely implementing the energy objective of being less dependent on fossil fuels by 2050.

The four Schelde class tugboats have been in operation since 1987.