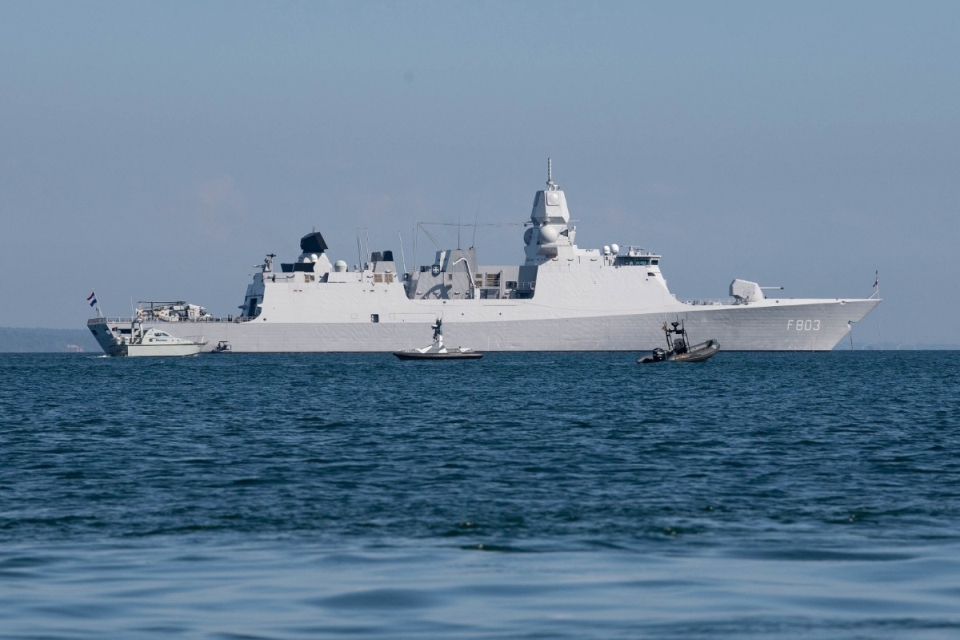 On the morning of November 17, two Russian fighter aircraft made an unsafe approach toward Standing NATO Maritime Group 1 (SNMG1), which was conducting routine operations in the Baltic Sea, reports NATO. The Russian pilots failed to respond to standing query communications and overflew the force at an altitude of 300 feet and a distance of 80 yards.

NATO deemed the interaction unsafe and unprofessional, since it was conducted in a known danger area, which was activated for air defence training, and due to the aircraft altitude and proximity. The interaction increased the risk of miscalculations, mistakes, and accidents, says the alliance.

NATO says its forces acted responsibly, fulfilling their mission, in full compliance with international air and maritime regulations and warns it will respond appropriately to any interference with NATO’s lawful activity in the area that endangers the safety of its aircraft, ships or their crews.

SNMG1 is one of the sailing fleet groups that can be deployed by NATO quickly and anywhere in the world, but is mainly active in the North Sea, Baltic Sea and Atlantic Ocean.

SNMG1 currently comprises flagship HNLMS Tromp of the Dutch navy, the naval logistics vessel HNoMS Maud of the Norwegian navy and the frigate HDMS Esbern Snare of the Danish Navy. The group is under the command of Dutch Commodore Jeanette Morang. The Tromp took over command as flagship in September 2022.

It is not the first time a Dutch navy vessel suffered intimdation by Russian aircraft. A similar incident occurred in June 2021 involving HNLMS Evertsen.