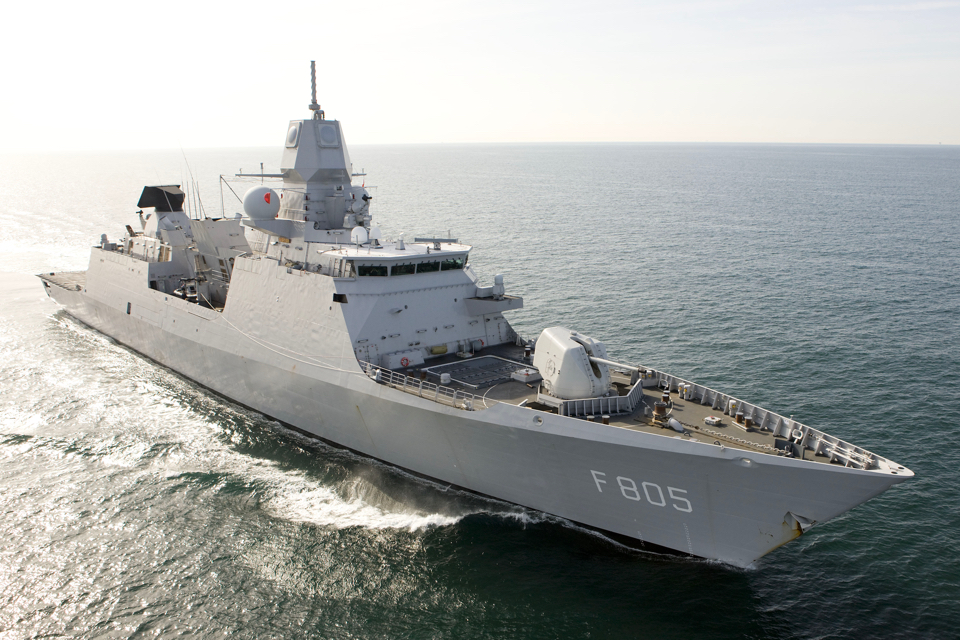 According to the Dutch Ministry of Defence, Russian fighter planes caused ‘unsafe situations’ near the naval vessel HNLMS Evertsen last week. Minister of Defence Ank Bijleveld says the actions of the Russians were ‘irresponsible’.

The armed planes flew low over the ship for hours and carried out feint attacks. The frigate’s electronic equipment was also disrupted. The Ministry speaks of ‘intimidation practices’. The incident took place last Thursday in the Black Sea near the Crimea.

The Netherlands will complain to the Russian authorities, Bijleveld said. ‘HNLMS Evertsen had every right to sail there. There is no justification for this kind of aggressive action, which moreover unnecessarily increases the chances of accidents. The Netherlands will call Russia to account for this.’

According to the commander of the Evertsen, there was no reason for the action of the Russians. ‘HNLMS Evertsen was sailing on the open sea in international waters. There was no reason for these aggressive actions. Nevertheless, the feint attacks continued for several hours. It was irresponsible and unsafe behaviour at sea,’ said Captain Lieutenant at Sea George Pastoor.

[UPDATE] The Russian Ministry of Defence responded to the allegations by telling the Interfax news agency that the fighter jets intervened in the Black Sea to prevent the Dutch frigate from entering Russian waters. They are said to have flown at a safe distance from the ship.

A day before the incident with the Evertsen, Russian media reported that the Russian Black Sea Fleet in cooperation with the Coast Guard had chased the British destroyer HMS Defender out of Russian waters near the Crimea with warning shots. The British government contradicts the story.

The air defence and command frigate Evertsen is part of a British fleet that will visit the Far East. The Defender is also part of this fleet. The ships practised with allies from the region in the Black Sea and will visit some ports. The Evertsen is now in the Romanian port of Constanta.