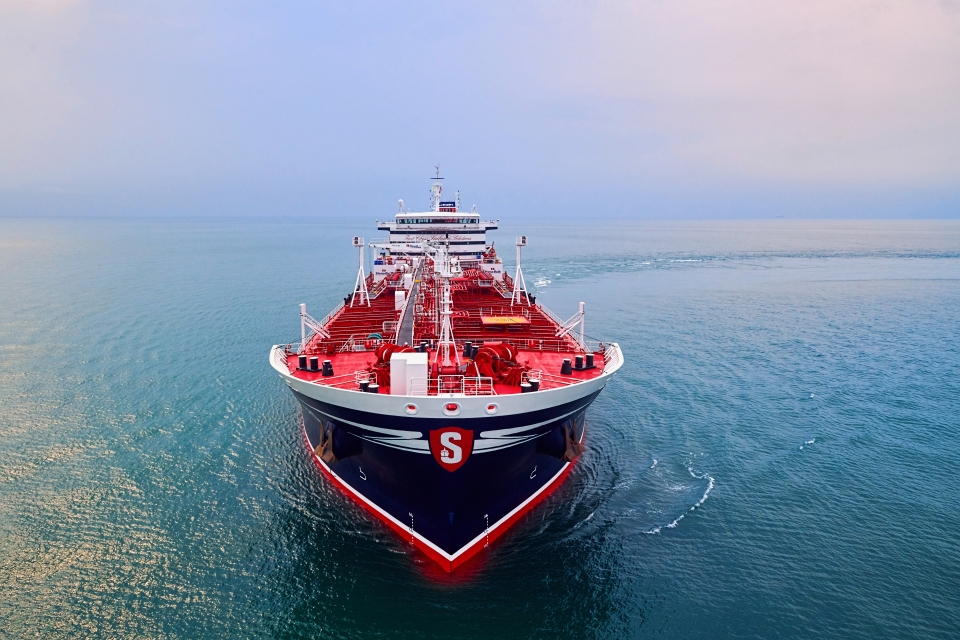 The Global Centre for Maritime Decarbonisation (GCMD), the Oil and Gas Climate Initiative (OGCI) and Stena Bulk have initiated a two-year project to demonstrate shipboard carbon capture at scale. With Alfa Laval, the American Bureau of Shipping, Deltamarin and TNO, onboard capture and storage, as well as offloading of captured CO2 will be investigated.

Although a lot of effort is going into the development of low and zero-carbon fuels, that development alone may not be fast enough to allow international shipping to meet IMO’s greenhouse gas emissions reduction targets. Projections indicate that 85 per cent of the fuel mix for two-stroke engines will remain fossil-fuel based by 2030 and 34 per cent by 2050.

Project REMARCCABLE (Realising Maritime Carbon Capture to demonstrate the Ability to Lower Emissions) claims to be the world’s first project aimed to demonstrate end-to-end shipboard carbon capture at scale. While carbon capture technologies have been successfully used by OGCI’s member companies to reduce CO2 emissions from power plants and industrial operations, their use in the shipping industry is still in development.

In the largest project of its kind, targeting at least thirty per cent absolute CO2 capture, or approximately 1000 kg/hr of capture, the seven-member consortium will build and test a marine carbon capture system onboard a Stena Bulk medium range (MR) tanker to assess the operational challenges of running such a system on a ship at sea.

Project REMARCCABLE will use non-proprietary equipment and processes, so results can be shared broadly and publicly to maximise learning and encourage further technology development. The project also aims to establish a pathway to reduce the cost of CO2 capture to 150 €/tCO2 or lower to allow the technology to be commercially deployed in future.

An MR tanker was chosen for the project as vessels of similar size are estimated to emit seventeen per cent of shipping’s total CO2 emissions. The initial demonstration will involve over 500 hours of capture of the exhaust from burning high-sulphur fuel oil (HSFO) or very-low sulphur fuel oil (VLSFO) and will include offloading(s) of captured and liquefied CO2 (LCO2) at ports along the route of a ten-day deepsea voyage. Following a successful test phase, Stena Bulk will retain the carbon capture system onboard and extend its use beyond this pilot.

With an offtaker for the captured CO2 identified, Project REMARCCABLE will cover onboard capture and storage, as well as utilisation and/or sequestration to account for CO2 emissions reduction from ship to shore.

Project REMARCCABLE comprises three phases and is inspired by a feasibility study that was carried out and completed by TNO on behalf of OGCI and Stena Bulk in November 2021.

The success of Project REMARCCABLE has the potential to accelerate commercial deployment of shipboard carbon capture technology within the next five years, providing MR tankers and other vessels of similar size a mid-term solution to cut GHG emissions.