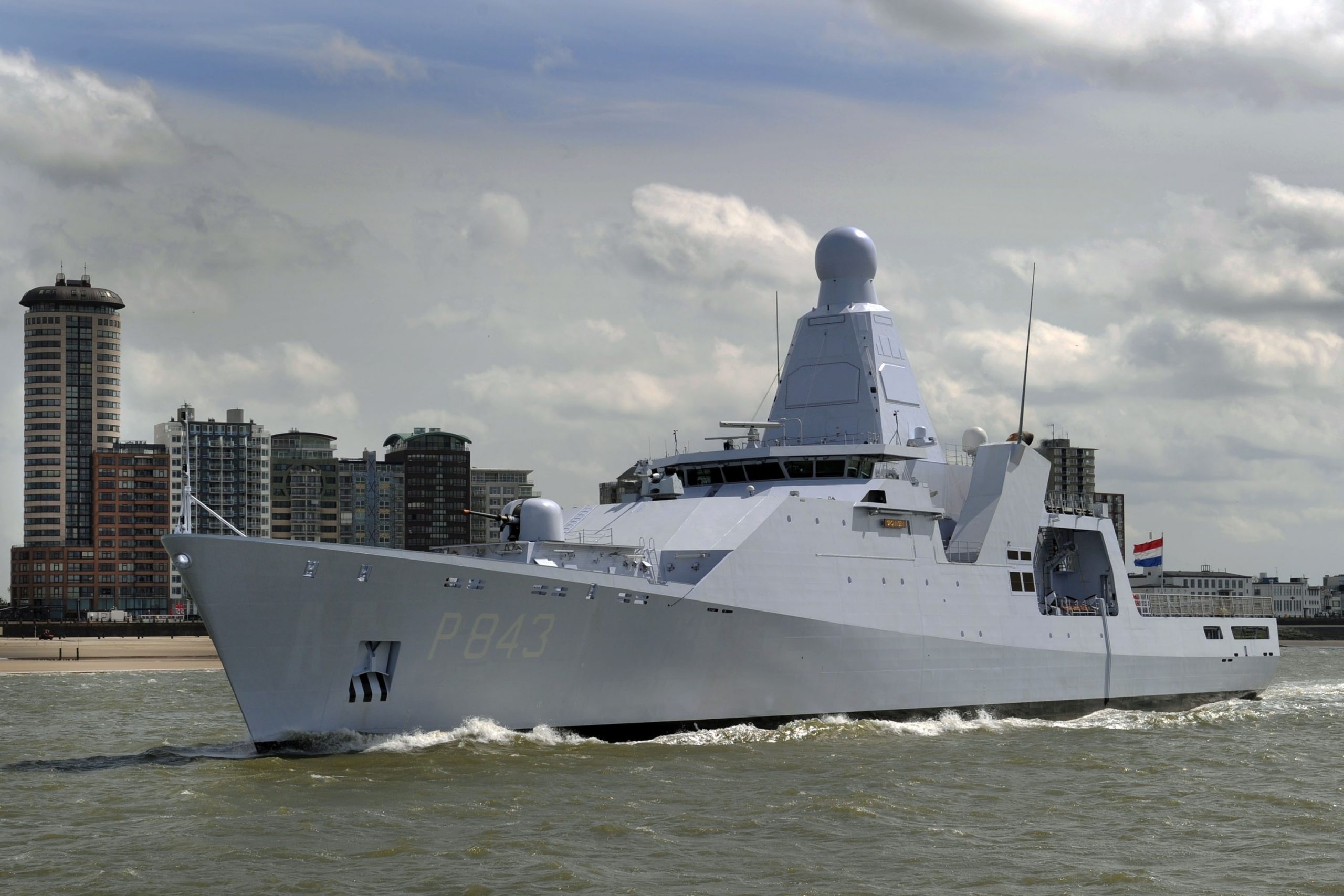 Thirteen suspects arrested and almost 2900 kilos of drugs. That is the latest catch of HNLMS Groningen in the Caribbean region during two interceptions in one day. Since the end of April, the Dutch navy’s patrol vessel has intercepted over 9000 kilos of contraband in the area.

So far, the Groningen has already stuck nine times. It took over patrol dutries in the Caribbean from HNMS Friesland at the end of April.

This time, the first capture took place in the early morning of 10 August. The Groningen came into action on the instruction of the Maritime Operations Centre of the Coastguard Caribbean. The fast raiding interception and special forces craft (FRISC) were used to stop a suspicious vessel.

The five suspects appeared to have thrown their illegal goods overboard. They could be fished out of the water. It concerned 550 kilos of drugs, of which 100 kilos were marijuana and 450 kilos cocaine. The suspects were arrested on the spot.

The first catch had not yet been settled, or the Groningen patrol vessel came into action again. This time, two suspicious go-fasts were spotted. They were next to each other for a fuel stop. When the suspects realised that the Groningen was coming towards them, they dumped their goods in one of the boats and took off in the other.

Again, the FRISC gave chase, while the crew of the Groningen took care of the dumped goods. Because the suspects did not respond to stop signs and warning shots, the FRISC crew was forced to disable the go-fast’s outboard motor.

The eight suspects were subsequently arrested and taken to the Groningen. The suspects of both the first and second catch were handed over to the authorities on Bonaire together with the 2300 kilos of cocaine.