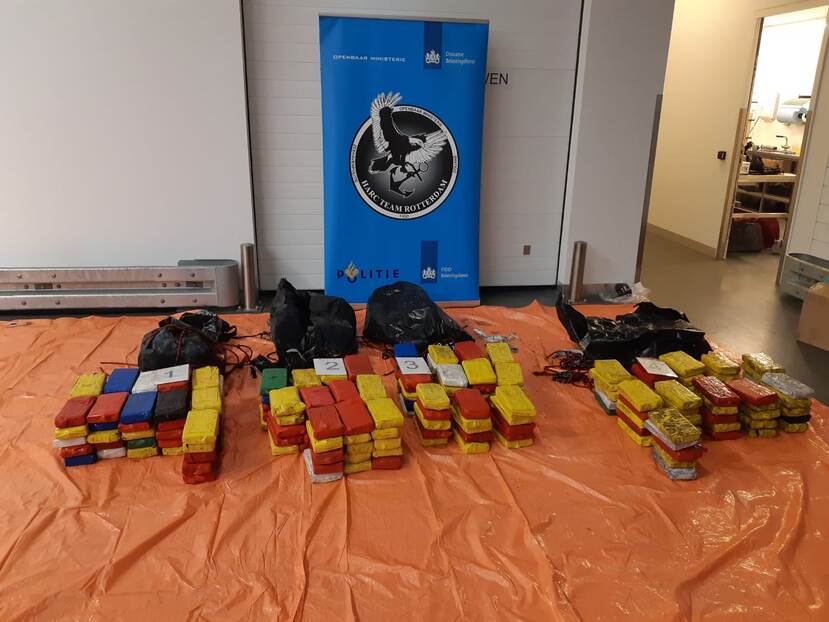 A specialised Dutch Customs diving team has found 220 kilos of cocaine under a ship coming from Santos, Brazil, in the port of Rotterdam. The narcotics were hidden in four sports bags in the sea locker on the bilge keel of the Orange Sky, a special tanker used to transport fruit juice.

Sea lockers are openings under the water surface through which seawater can be used to cool the engine room, for example.

Also read: Port of Rotterdam weighed down by drug crime

The HARC-team, a joint venture between Customs, FIOD, Seaport Police and the Public Prosecution Service in Rotterdam, is investigating the case further. The drugs have been destroyed.

Also read: ‘Criminals are infiltrating shipping companies to get drugs to Rotterdam’