Ferries and cruise ships switch back from LNG to MGO 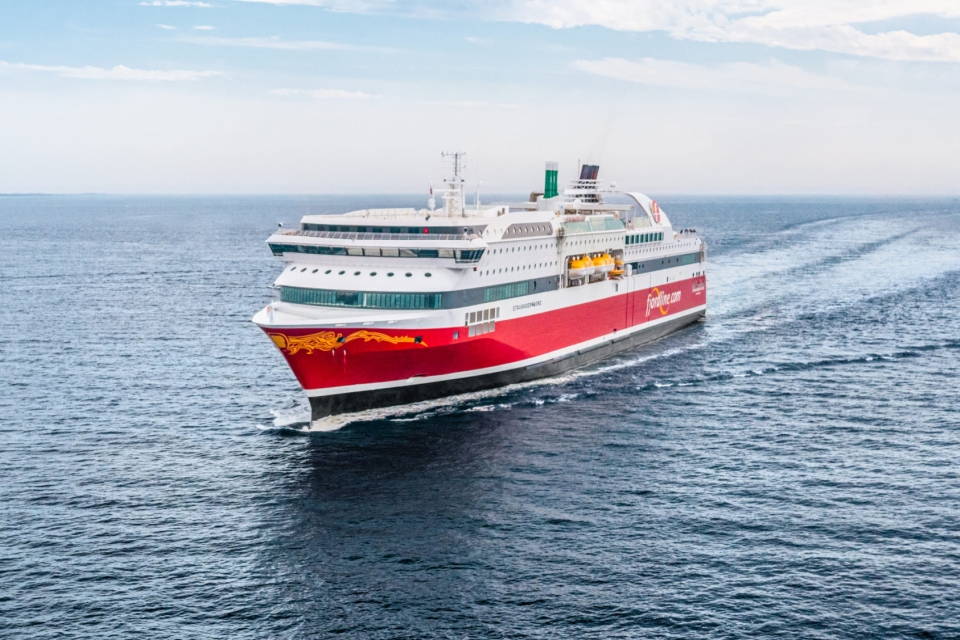 Increased prices for liquefied natural gas (LNG) have resulted in Fjord Line and AIDA to stop using the fuel and switch back to marine gas oil (MGO). For Fjord Line, this means its two LNG ships will have their single-fuel LNG engines replaced by dual-fuel LNG/MGO engines. Earlier, Rederij Doeksen replaced its LNG ferries by older tonnage.

The Norwegian ferry operator says that after two years of a global pandemic and government-imposed travel restrictions, Fjord Line had the best-ever high season revenue wise in 2022. However, increases in the LNG fuel costs have led to a non-sustainable financial situation for the company.

The energy crisis, caused by the Russian invasion of Ukraine, has led to extraordinary volatility and significant price increases in LNG – and the price increases have been far higher than for traditional and less sustainable energy sources. In addition, as Fjord Line receives no governmental financial energy-aid, this has led to a dramatic increase in the energy costs for its two LNG-operated ships.

As a result, since early autumn, the LNG-ship departures from Vestlandet in Norway, Denmark, and Langesund in Norway have been reduced and the crossing time has been increased.

After evaluating long-term alternatives enabling a return to ordinary route operation, the ferry company has now decided to rebuild the MS Stavangerfjord and MS Bergensfjord from single-fuel LNG engines to dual-fuel LNG/MGO engines during spring 2023.

The engine conversion enables the two LNG-ships to switch between LNG and MGO, which will ensure a financially sustainable operation until the LNG price level is normalised.

Fjord Line: ‘We are saddened by the need for the conversion towards use of MGO, despite MGO having significantly reduced emissions of sulphur when compared to traditional fuels such as heavy fuel oil (HFO),’ says CEO Brian Thorsted Hansen. ‘The conversion is however critical to maintain our customer offering, secure workplaces, and to secure the continued development of Fjord Line.’

Rebuilding of MS Stavangerfjord will start in January 2023 and will be finalised by the end of May 2023. MS Bergensfjord will be rebuilt during February to mid June. The ships are being rebuilt at Fosen Yard and the engines will be delivered by Wärtsilä. Until this is complete, the number of sailings will be reduced.

In addition to Fjord Line, German Handelsblatt reports AIDA Cruises has also switched back to MGO with its cruise ships AIDAnova and AIDAcosma. These ships are already equipped with dual-fuel engines, so did not require a conversion. The AIDAnova was the first cruise ship in the world that can operate completely on LNG.

AIDA spokesman Hansjörg Kunze tld the German newspaper: ‘But we will return to LNG operations if that becomes possible. We cannot predict the price development.’ He called the price increases ‘explosive’.

In the Netherlands, Rederij Doeksen also reduced the number of sailings of its LNG powered ferries Willem Barentsz and Willem de Vlamingh in September. Doeksen then said LNG prices had risen by as much as 900 per cent compared to 1 January 2021.

Picture: Fjord Line has the Stavangerfjord (pictured) and Bergensfjord converted from single-fuel LNG to dual-fuel (by Fjord Line).