Gasunie looking to increase LNG imports in the Netherlands 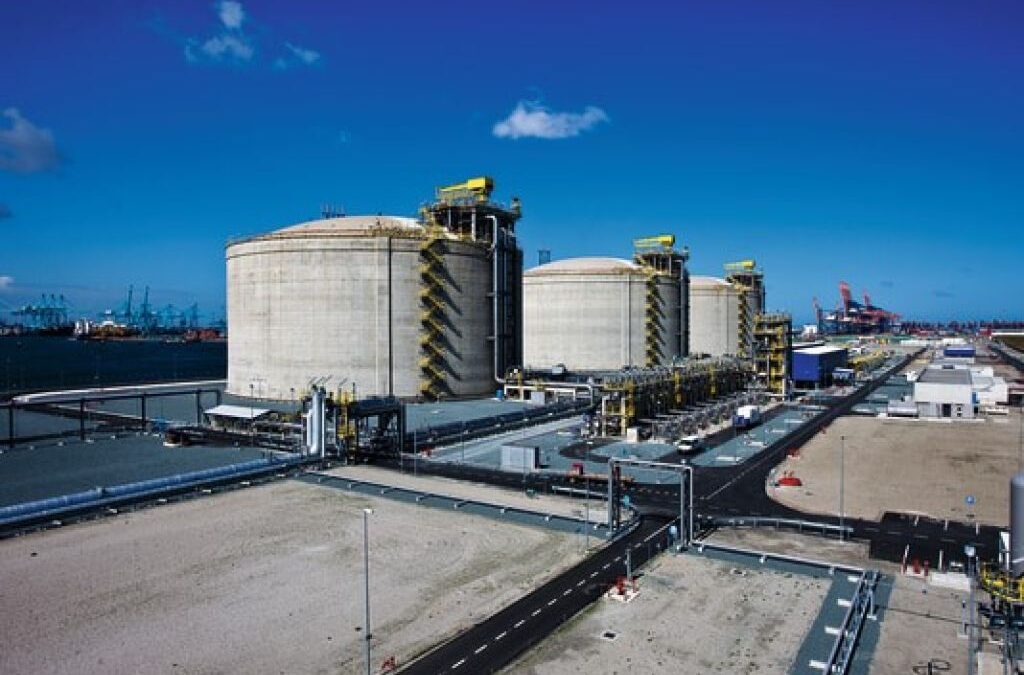 Gasunie is investigating options for further temporary expansion of LNG import capacity in the Netherlands. Both existing sites, such as Eemshaven and Rotterdam, and a new site in Terneuzen are being looked at. The idea is that by reducing scarcity of gas through new terminals, the gas price could stabilise.

Gasunie manages and maintains the infrastructure for large-scale transport and storage of gas in the Netherlands and the northern part of Germany. The study is taking place after consultation with the Ministry of Economic Affairs and Climate Policy and fits in with the plans Minister Rob Jetten for Climate and Energy sent to the Lower House on Friday 9 December.

When it comes to existing sites, there are plans to further expand the existing LNG facilities in Eemshaven (EemsEnergyTerminal) and in Rotterdam (Gate) on the basis of technical optimisations. In addition, one or more new (floating) LNG terminals will have to ensure a sufficient supply of gas next year as well. For this, the port of Terneuzen is currently in the picture.

No gas shortage this winter, but high prices

There will be no physical gas shortages in the Netherlands this winter. This was previously shown in a study by Gasunie Transport Services (GTS) and this scenario is now reality. Prices are high, however, and this is because there is still a structural scarcity in north-western Europe. The consequences of this lead to a price driving effect in our market area.

The pressure on prices can be eased by saving energy, expanding LNG import capacity in the Netherlands and accelerating the energy transition. Gasunie is therefore working, for example, in close cooperation with the Dutch government, to build a national hydrogen network. However, hydrogen cannot yet replace the demand for natural gas for the next two to three years. Energy saving remains important, but figures show that Dutch households and companies are already doing so substantially due to high prices.

For the short term, realising additional LNG import capacity is therefore the most appropriate approach to stabilise prices on the gas market. The additional LNG coming in through the Netherlands reduces supply scarcity and could thus contribute to lowering gas prices. To pursue a decrease in this gas price, Gasunie is looking at a temporary further expansion of import capacity until winter 2025/2026. These are measures that can be deployed as early as next winter (2023/2024) and preferably before the gas storage filling season starts (April 2023).

Gasunie wants to realise this expansion on a temporary basis because of the importance of the transition to a sustainable energy supply. The intention is to use as many parts of the temporary installations as possible for hydrogen transport after a few years.

Picture: Rotterdam plans to build an additional tank at Gate. In Eemshaven, Gasunie is investigating technical optimisation of the existing plant.