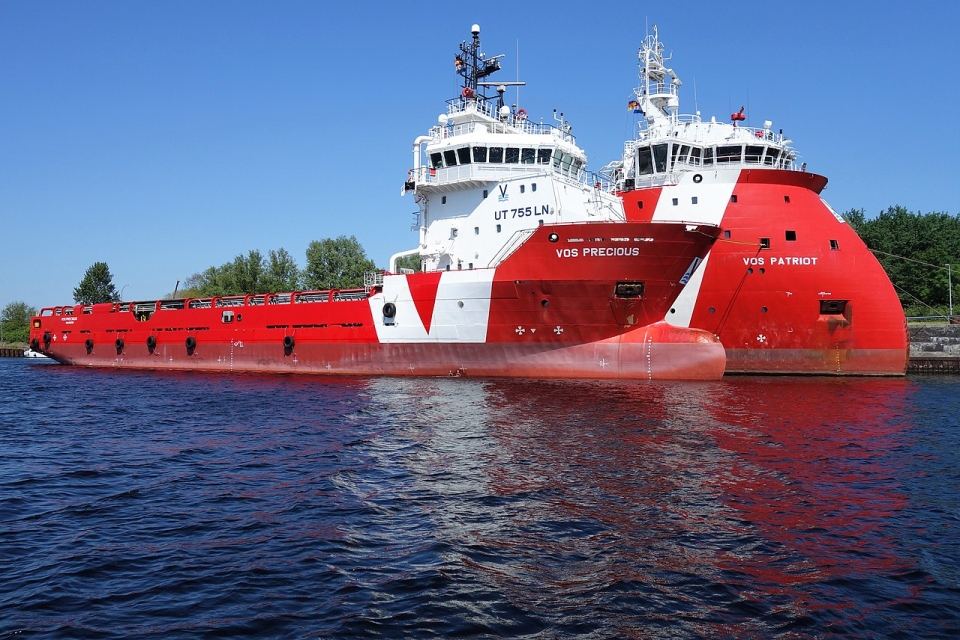 After already announcing the company would fall into the hands of banks to reduce its debt load a year ago, shipping company Vroon has now presented its plans for a major restructuring. Part of the plan involves the sale of forty offshore support vessels as well as a change in CEO.

Vroon has been struggling financially for some time now, with serious problems arising when oil prices were low. Last year, it was announced that in exchange for debt relief, banks would acquire a majority stake in the company. Although there has been some delay in carrying out the plans, the restructuring announced now is said to be the next step.

‘Restructuring is necessary because of a debt level due to consecutive economic setbacks that is simply too high to be paid off through normal operational and financial performance,’ says the company in a statement. ‘Although the current (financial) performance of the company is resulting in a positive cash flow and a sufficient level of liquidity, the unsustainable high debt requires action. This was already communicated last year and as such is nothing new.’

According to Vroon, the banks intend to agree to the plans no later than by the end of March. The company will then see off about forty offshore support vessels, a process expected to be completed within eighteen months. The company says personnel ‘are expected to transfer along with the vessels to new ownership’, but it seems likely jobs, including office jobs for example, will be lost in the process.

Vroon is exploring several options regarding the sale, including a per vessel sale, an “en bloc” sale or a business sale of the fleet.

The Dutch shipping company was founded in 1890 and according to its website, it operates and manages a diverse fleet of approximately 110 deepsea and offshore vessels. From the website, it can be deducted that the fleet consists of sixteen tugs, eighteen tankers, fourteen livestock carriers, 34 emergency response and rescue vessels (ERRVs) and 27 offshore support vessels.

With forty offshore vessels gone, the focus of the company will then be on its livestock carriers, (product and high-heat) tankers and ERRVs. This fleet of around sixty vessels will be operated and supported by a workforce of around 1375.

As part of the plans announced, current CEO Herman Marks will step down. He will be succeeded for the time being by Rob Schuyt, who is now CFO. However, a new managing board is expected to be formed later this year.