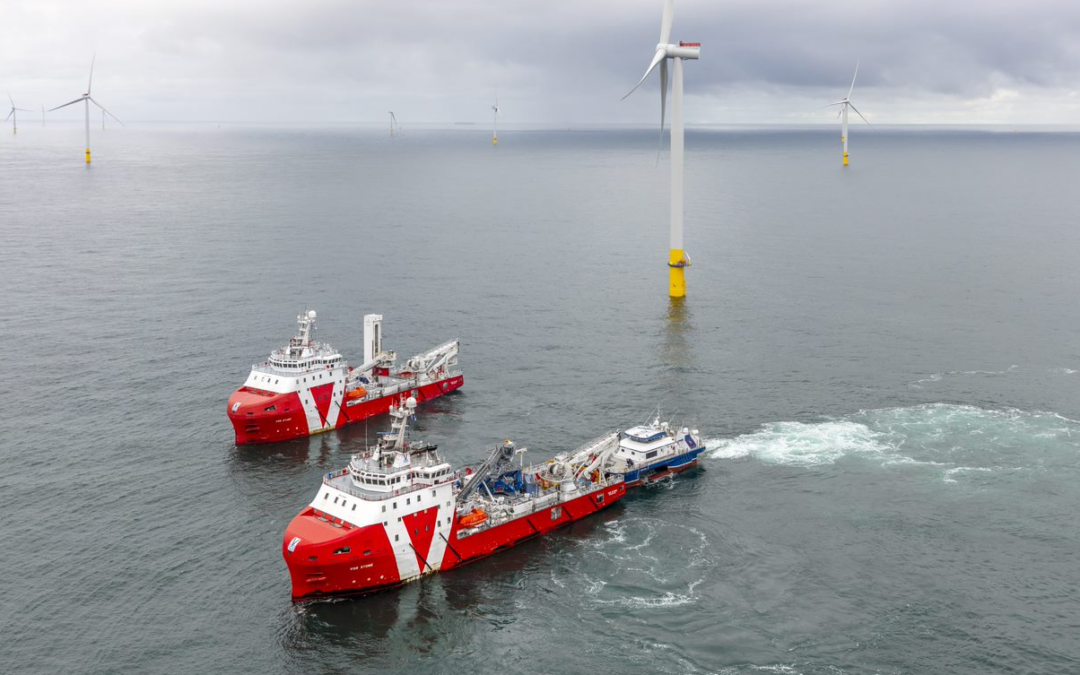 Over 2020, Vroon Group reported a net loss of USD 314 million, bring the company’s debts close to a billion. The company has been in talks with its lenders to achieve a significant debt reduction for several years. This has now been agreed upon, but in return for the debt write-off, the banks will become the majority shareholders.

The company reveals this after the audit on the Vroon Group 2020 results had been completed.

Vroon says that its Vroon Offshore Services (VOS) business segment was negatively impacted during 2020 by a severe downturn in oil and gas markets, largely the consequence of the global Covid-19 pandemic. Its other businesses were also negatively affected by the pandemic, but to a lesser extent.

The managing board has implemented measures to reduce costs and preserve cash generation. In 2020, Vroon divested eighteen vessels that were deemed to be either uneconomical or non-strategic.

During 2021, market conditions improved gradually for most of its businesses, says Vroon, although the impact of the continuing pandemic was reflected in crew costs and other voyage-related expenses. The Offshore Division saw oil prices recover from the very low levels in 2020 and the Deepsea Division benefitted from increasing trade flows and regional tonnage shortages.

Following agreements with lenders to dispose of non-strategic businesses in order to repay debt, the company has divested its container, dry-bulk, crew-transfer vessels and car carriers. During the year, another eighteen vessels were divested. Vroon says its fleet-disposal process is now largely completed. The shipping company anticipates financial results will be an improvement on 2020, despite a smaller fleet. It also states it is cautiously optimistic for 2022 and anticipates a continued improvement of results.

The headline agreement with its lenders and the profits from vessel disposals in 2021 are expected to strengthen the company’s balance sheet. It does mean the role of the Vroon family seems to have come to an end as the lenders will now become the majority shareholders of the company in exchange for debt reduction.

The Vroon family had founded the company in 1890. Financial problems of the company first came to light in 2017, which led to the last managing director from the Vroon family, Coco Vroon, to step down. Herman Marks, formerly COO, then took the helm. After this, the family were just involved as shareholders. The company currently employs about 2000 people worldwide and operates a fleet of approximately 120 vessels.

The agreement on debt reduction is still subject to formal approvals and is expected to be implemented in the first half of 2022.