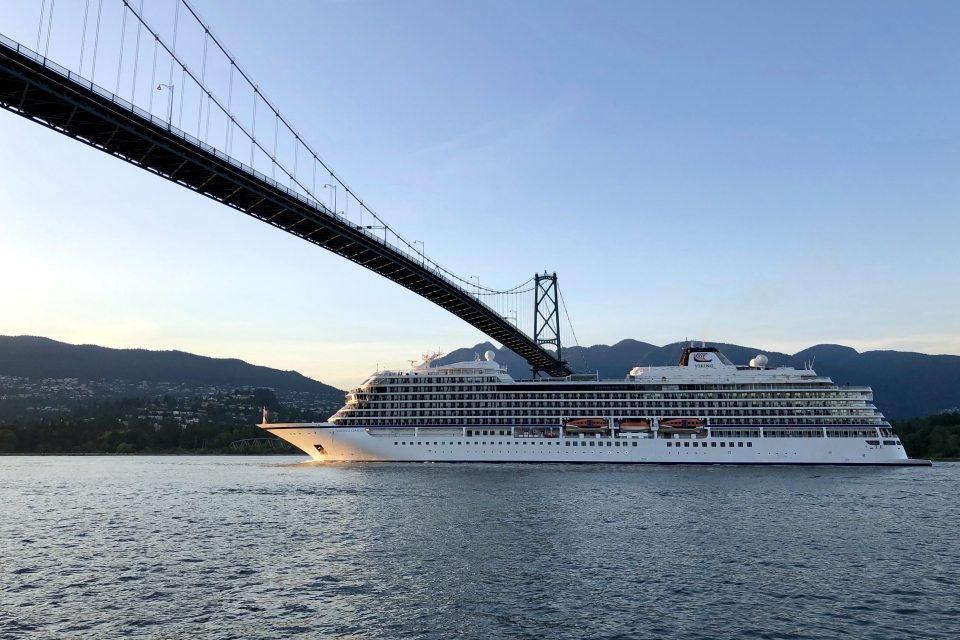 Viking’s cruise ship Viking Orion was refused access to Australian ports after possibly harmful biofouling was discovered on the ship’s hull. The company had to send for divers to remove the growth while still at sea.

The cruise ship was headed to Adelaide, but ships’ hulls have to be clean to be allowed to enter Australian waters to prevent the spread of invasive species. After authorities discovered biofouling on the ship’s hull, cleaning was necessary to allow the ship to visit Australian ports.

As a result, Viking Cruises hired divers to clean the vessel while at anchor outside Australian waters. In a statement, the cruise liner admitted ‘a limited amount of standard marine growth’ would be removed and that the ship had missed several stops of its original itinerary. The company expects the vessel to arrive in Melbourne today (2 January). Passengers on board the Viking Orion will be compensated.

The Viking Orion was built in 2018 and can accommodate 930 passengers.