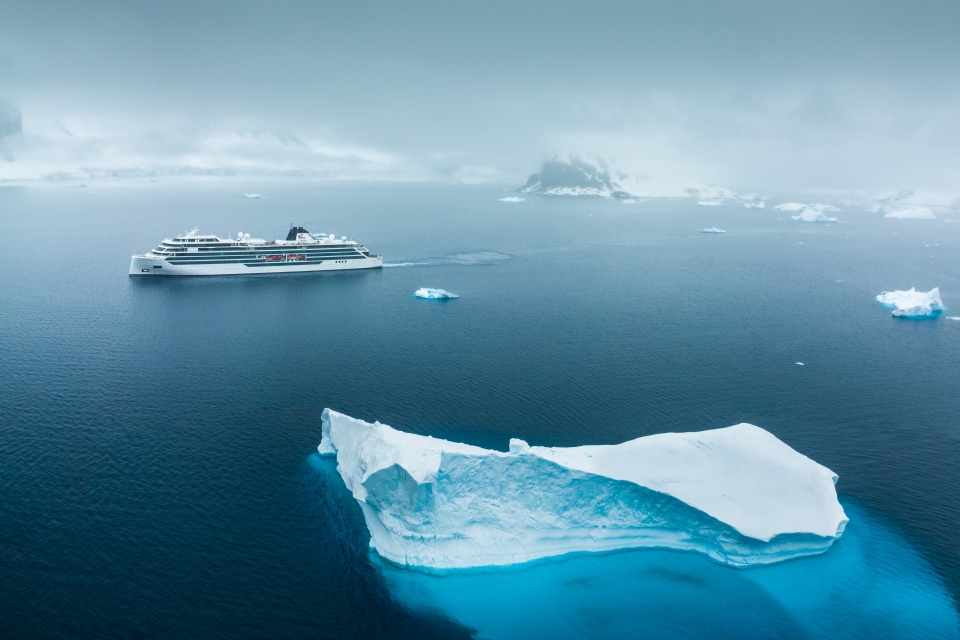 A rogue wave incident involving the Viking Polaris occurred on November 29, while the ship was sailing towards Ushuaia, Argentina. One person died in the accident and another four were injured.

The ship sustained limited damage during the incident and arrived in port in Ushuaia without further incident the afternoon of November 30, reports Viking Cruises. The cruise liner says it is nvestigating the facts surrounding the incident and will offer its support to the relevant authorities.

According to different media, the wave broke cabin windows, which resulted in the fatality and injuries.

The Viking Polaris’ next scheduled departure, an Antarctic cruise that was to start today, 5 December, has been cancelled.

Also read: VIDEO: How MARIN validates calculations of the stern wave of a mega cruise ship