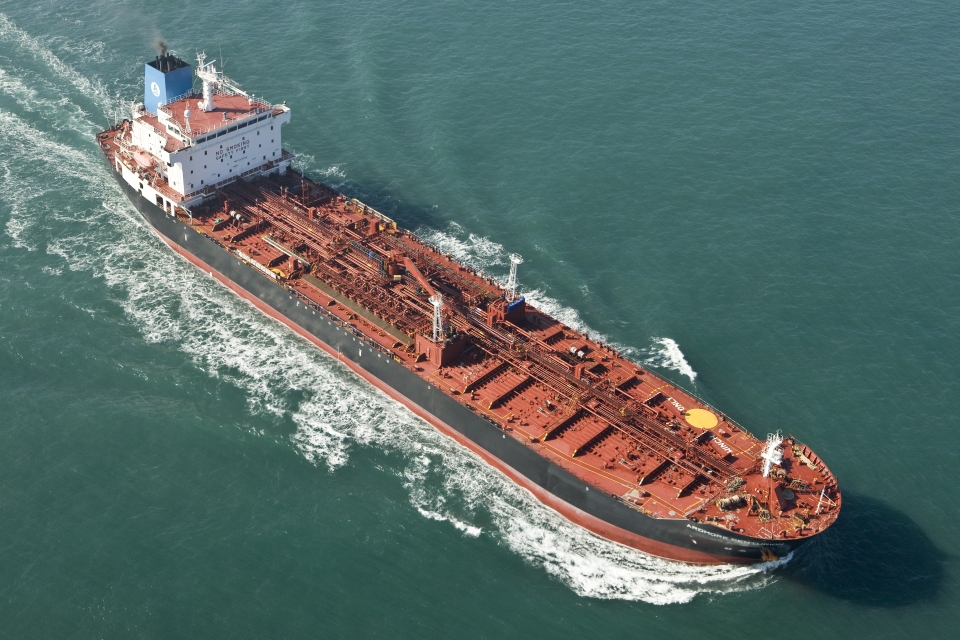 Product and chemical tanker company Ardmore Shipping has contracted Value Maritime for its emissions-reducing Filtree system, including the Clean Loop system, for an initial six tankers. The systems ordered are carbon capture ready.

Aligning with Ardmore’s energy transition ambitions, the tankers will be made carbon capture ready for collecting CO2 emissions onboard in the future. Taking place during regularly scheduled drydocks, the Filtree units will be installed in yards in Europe and Asia. Timing installations in this way ensures zero disruption to the commercial activities of Ardmore’s vessels.

The Filtree system is based on innovative technology that filters sulphur, CO2 and 99 per cent of ultra-fine particulate matter from the tankers’ exhaust stream. The system uses a Clean Loop mechanism, which additionally filters its own washing water, removing oil residues and particulate matter, ensuring the pH neutral value of the water and contributing to reduced acidification of seas and rivers.

Due to the Filtree system’s removal of sulphur from the exhaust gas flow, Ardmore can cut its emissions today while continuing to sail with more cost-effective high-sulphur fuel. Additionally, this positively affects the vessel’s performance and maintenance requirements. As a direct result, the Filtree system offers a rapid return on investment.

‘In terms of technology, we believe strongly in working with technical and commercial partners to develop solutions addressing the energy transition,’ says Garry Noonan, Director of Innovation at Ardmore Shipping. ‘As we embrace what could be referred to as the next generation in exhaust gas cleaning system technology, Value Maritime’s Filtree is unique in its ability to not only clean and neutralise overboard discharge, but also offer an additional benefit in the form of a potential carbon capture upgrade, this allows us flexibility today, while future-proofing our vessels for tomorrow in an economical and efficient way.’

Value Maritime has designed the Filtree as a plug and play system. The Filtree system to be installed on the Ardmore tankers will be outfitted with a modular CO2 capture and storage system to help reduce further emissions when this becomes viable. With this, CO2 is captured from a vessel’s exhaust and stored in tanks onboard. This is then discharged onshore where it can be used, for example, in the sustainable cultivation of greenhouse crops, methanol plants, and even the food industry.