Wagenborg adds another four multi-purpose vessels to its fleet 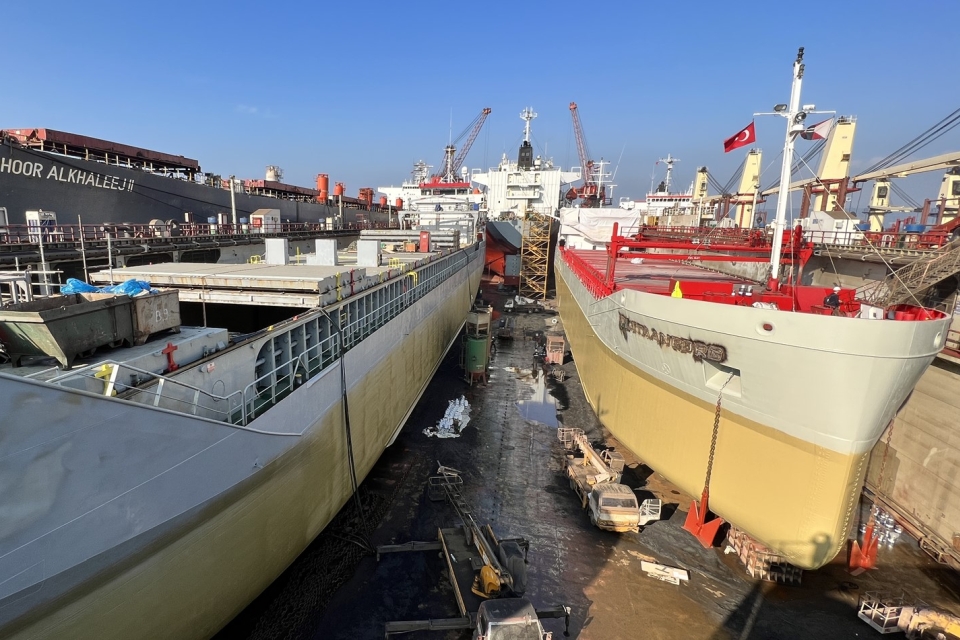 After adding four multi-purpose vessels to its fleet in October, Royal Wagenborg has repeated this feat in November and early December. The shipping company acquired the Sprinter, Daan, Panta Rhei and Ashley.

On 2 November, the MV Sprinter was transferred to Wagenborg and renamed Ohioborg. This general cargo vessel measures 89.99 metres by 12.58 metres, has a carrying capacity of 3650 DWT and was built in 2008. The vessel sails under the flag of Netherlands.

A day later, the 2800-DWT MV Daan was handed over to Wagenborg and continued its voyages within the Wagenborg fleet under the name Jalonborg. The Jaloborg was built in 2001, is 88.95 metres long and 12.4 metres wide. It sails under the Dutch flag.

The MV Panta Rhei was transferred to Wagenborg on 25 November. This vessel now carries the name Plataanborg, sails under the Dutch flag and was built in 2009. Its carrying capacity is 3755 DWT and the vessel is 82.5 metres long and 12.5 metres wide.

Finally, on 2 December, a fourth vessel was added to the fleet under the name Jekerborg. This vessel used to carry the name Ashley and was delivered in 2000. This 88.95 x 12.4-metre multi-purpose vessel has a carrying capacity of 2800 DWT. Like the other, it now sails under the Dutch flag.

All pictures by Wagenborg.