Foundation damaged by drifting Julietta D to be removed 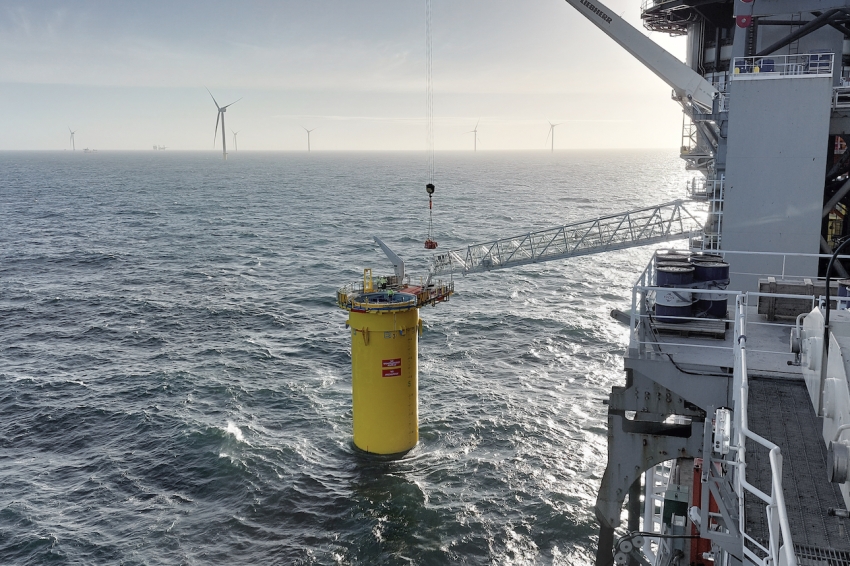 The monopile that was damaged by the drifting vessel Julietta D will be removed. Vattenfall Hollandse Kust Zuid 1&2 has issued a tender to this effect.

On 31 January, the vessel Julietta D collided with one of the foundations of the wind farm, causing significant damage to this monopile.

The tender entails the removal of the damaged foundation, including both the secondary steel and the monopile. The tendering process will be managed by Vattenfall’s construction team and aims for execution of removal starting in the first half of 2023.

Bulk carrier Julietta D and oil/chemical tanker Pechora Star were in an anchorage near IJmuiden, the Netherlands, on Monday 31 January, when the bulk carrier’s anchor gave way as a result of a storm. The vessels collided resulting in damage to the Julietta D’s hull. After the collision, the Julietta D was taking on water and the eighteen crew members were evacuated by helicopter.

The ship then drifted towards the coast of Scheveningen and collided with the Hollandse Kust Zuid Beta transformer station jacket as well as one of the foundations for the wind turbines yet to be constructed.

Tugs of Boskalis and Multratug then managed to secure a tow to the vessel after which it was towed safely to Rotterdam.