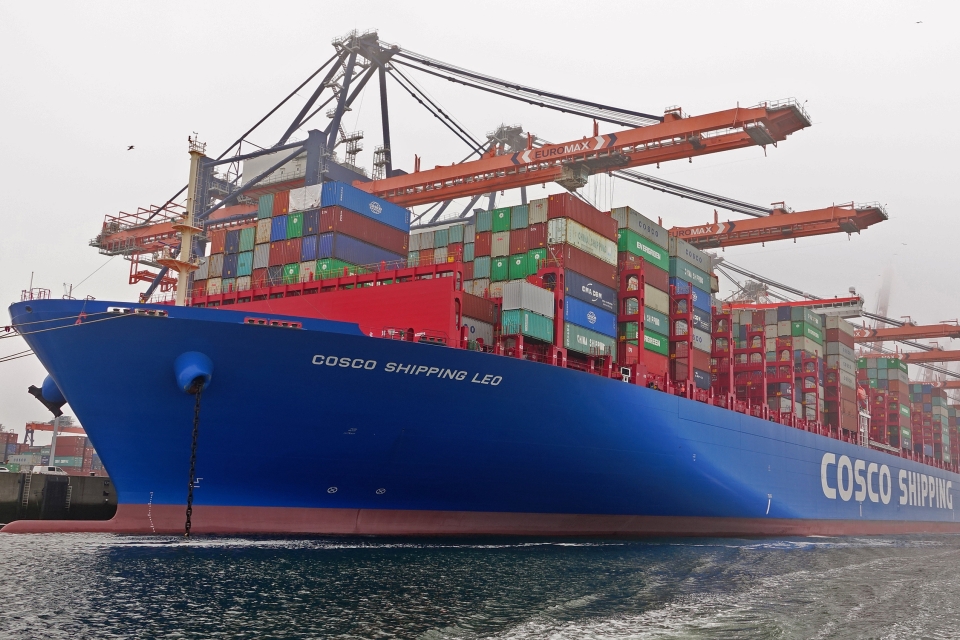 COSCO is not the first major container liner to order methanol-powered ships. Maersk was the first and already has nineteen such vessels of 16,000 and 17,000 TEU on order. Just before summer, CMA CGM also ordered six methanol dual-fuel powered container ships of 15,000 TEU. This means COSCO’s will be the largest ordered so far.