Damen’s German F126 frigate contract will not be extended 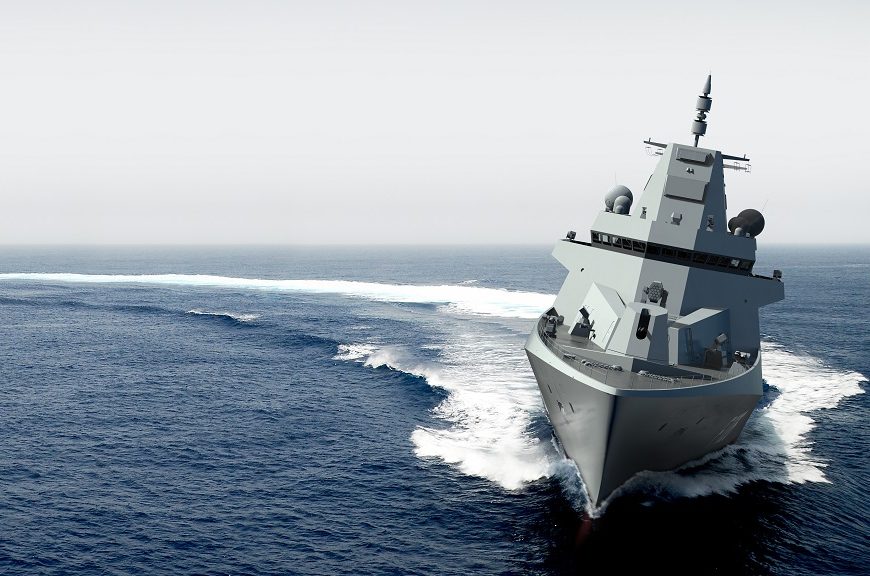 Damen Shipyards is currently contracted to supply the German navy with four new F126 frigates. This contract includes an option for two more. Although the German navy reported in June it wanted to make use of that option, the German Minister of Defence Christine Lambrecht has now had to cancel those plans.

The F126 frigates are one of the largest procurement projects in the history of the German navy. On 19 June 2020, the German Federal Office of Bundeswehr Equipment, Information Technology and In-Service Support (BAAINBw) and Damen Schelde Naval Shipbuilding signed the contract for the construction of the F126.

The frigates will be built at shipyards in Kiel and Wolgast, while the final outfitting and commissioning will take place in Hamburg at Blohm+Voss. The contract also includes logistics services and multiple land-based test and training sites.

The F126 contract comprises the supply of four ships from 2028 to 2031 with an option for two more. In June,  Johannes Dumrese, sea captain and head of the German Navy Press and Information Centre, said that although the political decision still had to be made at a later stage in the Bundestag, the navy was very keen to make use of the option. It has now become clear the option will not be exercised after all.

After the war in Ukraine started, Germany announced a EUR 100 billion fund would be created to finance a massive update of the German army. In addition to extending the frigate order, this fund would be used for new aircraft, new armoured transport vehicles, new weapon systems and new corvettes.

However, the Bundesrechnungshofes (the Federal Court of Auditors) criticised the Defence Ministry’s plans for the special fund saying they lacked transparency. In addition, as completion of the plans would result in budget overruns, the auditors said there was a violation of budgetary regulations, according to the Deutscher Bundeswehrverband.

German news magazine Der Spiegel now reports that the Minister has had to change the plans as a result of this criticism, leaving the navy particularly affected. In addition to the frigate order not being extended to six vessels from the current four, the budget for new corvettes has been withdrawn. Furthermore, a new submarine defence system will only be developed and not procured for the time being.

Also read: The ins and outs of building the F126 frigate for Germany