HAL succeeds in Boskalis takeover, company to be delisted 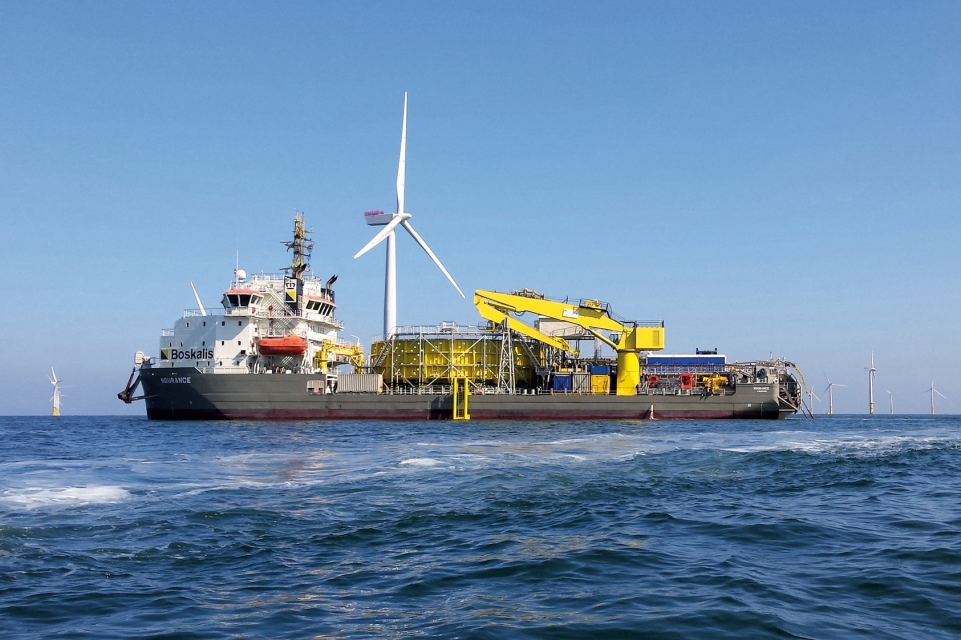 At the conclusion of the Post-Acceptance Period on 20 September, HAL managed to acquire a further 13.7 per cent of the issued share capital of Boskalis. This brings the total shares that will soon be in the hands of HAL to 98.3 per cent of all shares. As a result, Boskalis and HAL will seek to procure the delisting of the shares from Euronext Amsterdam.

At first, Boskalis took a neutral stance on the initial offer price of EUR 32.00, but after HAL upped the price to EUR 33.00, Boskalis’ boards threw their weight behind the deal.

When HAL announced it offer, the investor company said that if it would acquire at least 95 per cent of the shares, it would start statutory buy-out to acquire the remaining shares. In addition, Boskalis and HAL will seek to procure the delisting of the shares from Euronext Amsterdam.

Boskalis says it will announce further details on the delisting in due course.