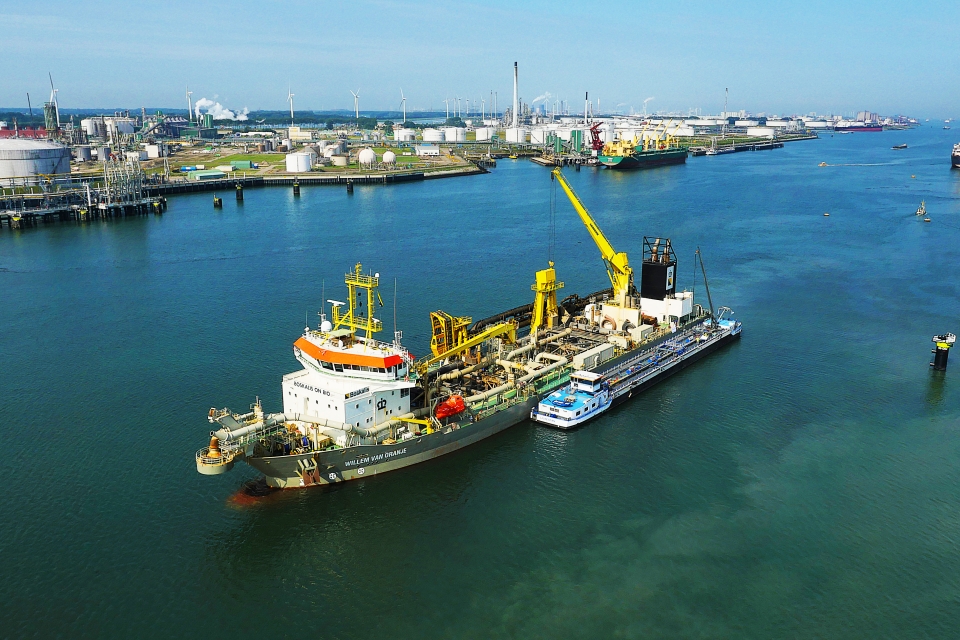 Investor HAL has officially launched its offer to acquire all issued and outstanding ordinary shares of Royal Boskalis Westminster. As previously communicated, HAL offers EUR 32.50 per share and intends to turn Boskalis into a private company.

At the beginning of June, Boskalis announced it had reached agreement on the non-financial terms of the offer, but found the offer price although not unreasonable, not sufficiently convincing for its shareholders and took a neutral stance. As such, it is now up to the shareholders to decide. Boskalis’ works council has rendered a positive advice.

Shareholders have from June 27 to September 2 to decide on HAL’s offer. The investor expects completion of the offer in Q3 of 2022. HAL and Stichting Hyacinth already owned approximately 52.9 per cent of the shares at the announced launch of the offer.

Boskalis will shortly announce the date and publish the agenda of an Extraordinary General Meeting (EGM) of shareholders to be held in accordance with the provisions of the Dutch Decree on Public Takeovers. At this EGM, the Board of Management and the Supervisory Board of Boskalis will discuss the offer including the financial and non-financial aspects. Boskalis will also publish its position statement regarding the offer shortly.

Boskalis to become a private company under HAL ownership

It is HAL’s assessment that the current public listing offers limited added value to Boskalis, and does not outweigh the costs and other disadvantages of the listing. HAL believes that given Boskalis’ business characteristics, the long-term nature of its larger projects (typically spanning multiple years) and the cyclicality of its underlying markets, Boskalis could benefit from private ownership with a long-term investment horizon and that such private ownership could also enhance merger and acquisition opportunities.

HAL says that it supports Boskalis’ existing strategy and has no intention to change its management or governance. The investor adds that it is committed to the long-term interests of Boskalis and its business, including its employees. HAL says the takeover will not result in reductions of Boskalis’ workforce.

The offer is, among others, subject to obtaining all regulatory and competition clearances. Boskalis and HAL have agreed that if HAL holds at least 95 per cent of the shares, Boskalis will be delisted and HAL will commence a buy-out. If HAL holds more than eighty per cent but less than 95 per cent of the shares, HAL and the Boskalis Boards may consider the pros and cons of a delisting and may consider alternative delisting structures.