HAL gives in and ups offer price for Boskalis’ shares 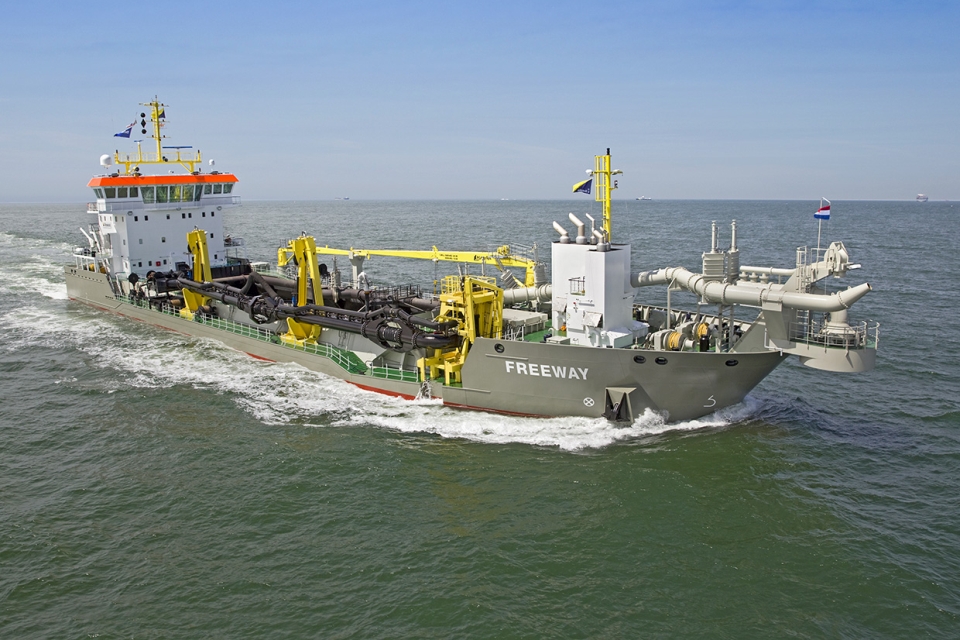 At the end of June, investor HAL launched its public bid for Boskalis’ shares. Boskalis announced that the price offered was not unreasonable, but ‘not sufficiently convincing’ and took a neutral stance. Following Boskalis’ shareholders meeting, HAL decided to increase its offer after all from EUR 32 to EUR 33 plus EUR 0.50 dividend per share.

If HAL succeeds in obtaining at least 95 per cent of the shares, Boskalis will be delisted to make it a private compamy and HAL will commence a buy-out. The new offer price represents a premium of approximately 32 per cent to the closing price per share on Euronext Amsterdam on the reference date (9 March 2022).

Just last week, Dutch newspaper FD reported that Boskalis CEO Peter Berdowski had said the company had done everything in its power to convince HAL to increase its offer, but that the investor would not budge. Following the Boskalis Extraordinary General Meeting of Shareholders held on 24 August, discussions were resumed and HAL now appears to have given in after all.

The two parties had already agreed on the non-financial terms of the deal and with the new offer price, Boskalis’ Boards have let go of their neutral stance and now recommend shareholders to accept the offer. The Boards state the new offer is fair and that the transaction will be in the interest of Boskalis. Due to the new offer price, the acceptance period of the offer has been extended until Tuesday 6 September 2022, 17:40 hours CET.

In addition, as a result of the higher offer price, Boskalis says it will cooperate with restructuring if HAL does not acquire 95 per cent of the shares, but does acquire 85 per cent or more. This could mean the implementation of a post-offer merger or an alternative delisting structure so long as it is beneficial to th company and its stakeholders.

In case of the “post-offer merger”, Boskalis would implement a legal triangular merger with two of its to be newly incorporated subsidiaries (“Company Holdco” as direct wholly-owned subsidiary of Boskalis and “Company Sub” as direct wholly-owned subsidiary of Company Holdco). Upon the triangular merger becoming effective, shareholders will be allotted shares in the capital of Company Holdco in a 1:1 exchange ratio. Once this merger is implemented, the Boskalis listing entity will have ceased to exist and its listing will terminate.

HAL currently owns 55.6 per cent of the issued share capital of Boskalis.