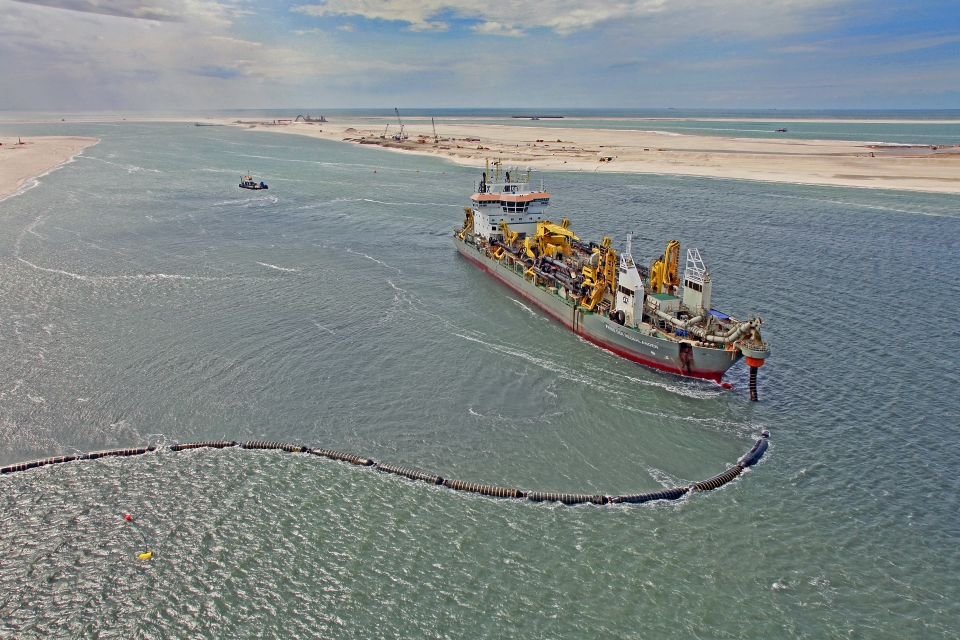 HAL has declared its offer for all outstanding shares of Boskalis unconditional at EUR 33.00 and has so far accumulated about 82.2 per cent of all shares. The investor intends to turn Boskalis into a private company as soon as it has 95 per cent of the shares.

Since HAL first announced the intended public offer on 10 March 2022, 46,589,483 shares were tendered or acquired representing approximately 36.0 per cent of the issued share capital of Boskalis.

At first, Boskalis took a neutral stance on the initial offer price of EUR 32.00, but after HAL upped the price to EUR 33.00, Boskalis’ boards threw their weight behind the deal.

Plans for delisting the company

If, following completion of the offer, HAL, alone or together with its affiliates, holds for its own account at least 95 per cent of the shares (and provided that there are no outstanding Protective Preference Shares), HAL will commence statutory buy-out proceedings to acquire the remaining shares.

HAL and Boskalis have furthermore agreed that, subject to HAL, alone or together with its affiliates, holding in the aggregate less than 95 per cent but at least 85 per cent, HAL may notify Boskalis that it wishes to implement a post-offer merger or, with Boskalis’ consent (such consent not to be unreasonably withheld, conditioned or delayed), an alternative delisting structure.