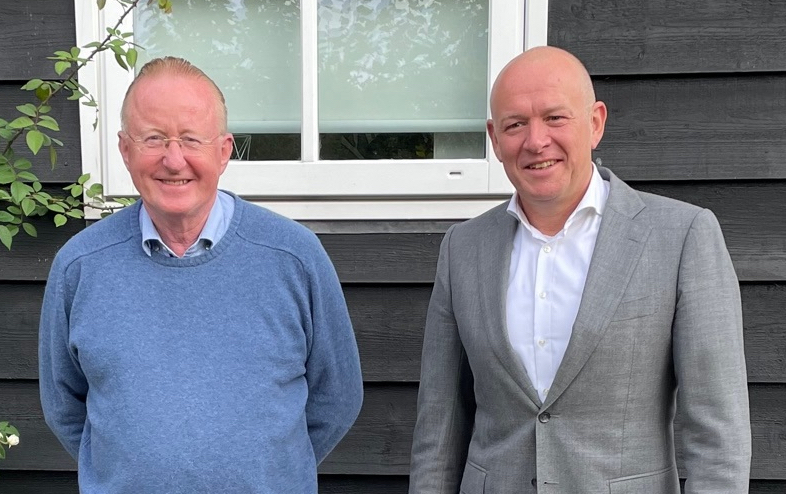 As of January 1, Roland Briene will become the new Managing Director of Damen Naval, one of the eight divisions within Damen Shipyards Group. He succeeds Hein van Ameijden.

Briene (53) started his career in the oil and gas industry. In 2004, he made the move to Damen Shipyards Group, where he served as Sales Manager and Area Director Asia-Pacific. From 2020, he has been Commercial Director for the Damen Naval division.

Van Ameijden will continue to work for Damen after December 31.

Damen Naval is one of eight divisions within Damen Shipyards Group and focuses on the design, construction, repair and conversion of naval vessels. With its head office in Vlissingen, the division operates from various locations in the Netherlands and abroad and provides employment for approximately 850 permanent employees.