And the nominees for the Dutch Maritime Awards 2022 are… 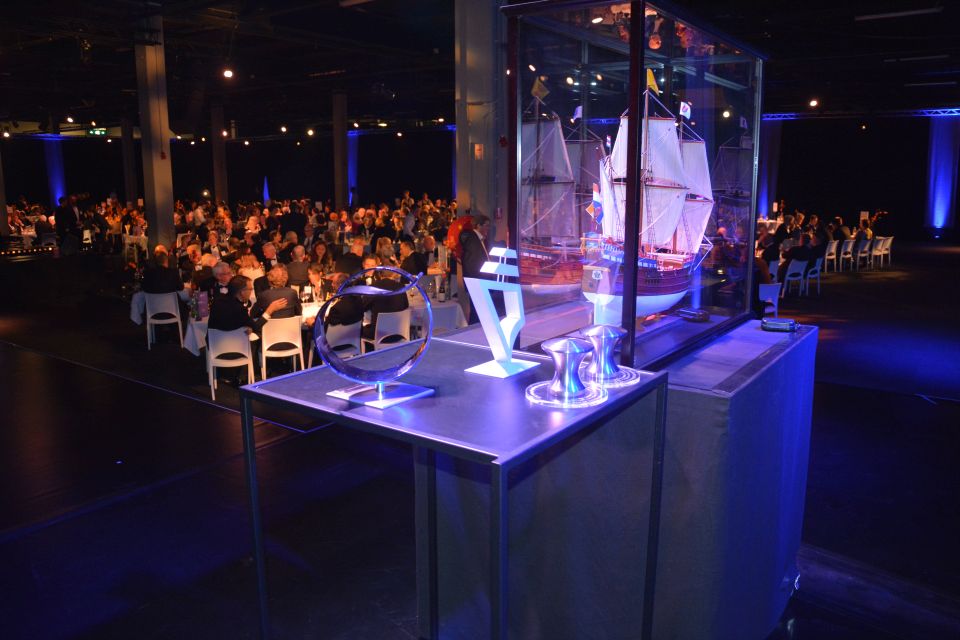 With again many competing entries, it promises to be an exciting evening on Monday, November 7. During the Maritime Awards Gala, over 700 maritime professionals will meet the press, politicians and nominees to celebrate the innovative capacity of the Dutch maritime sector. These are the nominees of this year:

The Maritime Designer Award is intended for individual designers, PhD students, recent graduates and start-ups who feel that their work and approach deserve more attention and broader discussion. The award is aimed at the way in which a design, a subsystem of a ship or offshore vessel is realised. Eligible candidates include original or innovative approaches to design or tool development, possibly including demonstration.

The winner will receive a cash prize of €1000, made available by the Cooperating Maritime Foundations. The jury may also decide to make a sum of up to €24,000 available to the winner from these funds to financially stimulate and facilitate further development of the design method or solution concerned.

Netherlands Maritime Technology (NMT) established the Maritime Innovation Award at the end of 2000 on the occasion of the retirement of the then chairman, Mr Gerard Speld. The award is intended to highlight the innovative power of the maritime and offshore supply industry. In addition, the award should stimulate innovative developments within the maritime cluster.

The Maritime KVNR Shipping Award has been established by the Royal Association of Netherlands Shipowners (KVNR) to honour an organisation or individual who, through innovation, has helped the shipping industry in the Netherlands most over the past year. Since last year, it is no longer about technical innovation, but the award is now focused on, preferably Dutch, organisations and individuals who have played a distinctive role in an innovative way to the benefit of Dutch shipping.

Ships that qualify for the Maritime Award: KNVTS Ship of the Year 2022 must – especially with regard to innovative aspects – have been developed in the Netherlands, have preferably been built (for at least a large part) in the Netherlands and must have been delivered between 1 May 2021 and 30 April 2022. The jury assesses the submitted ships against the criteria Design, Economy, Sustainability and Environment, Safety and Construction Process.

To be eligible for the award, a student employed by the Royal Netherlands Navy (RNLN) must carry out research as part of his or her studies, the results of which lead to new insights, concepts or innovations that contribute to better operational deployment of naval units. The RNLN Van Hengel-Spengler Award is in keeping with the innovative nature of the RNLN and was first presented in 2013, when the navy celebrated its 525th anniversary.