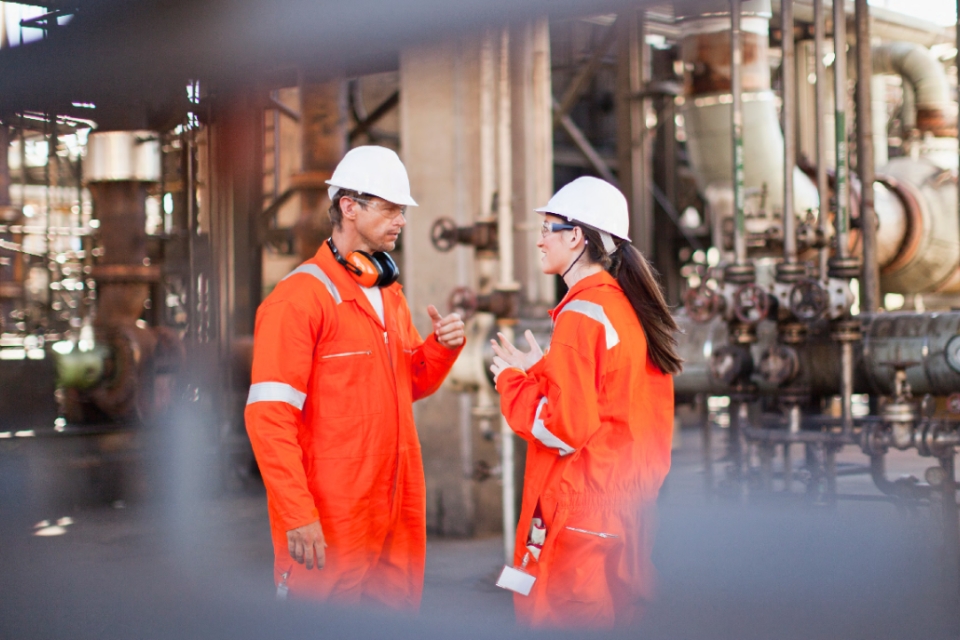 As shipping moves to transition from existing energy sources, the industry must pro-actively develop standard safeguards and control measures for the deployment of future fuels. To facilitate this, “Together in Safety” initiated the “Future Fuels Risk Assessment” to evaluate potential operational risks of LNG, methanol, hydrogen and ammonia.

Together is Safety is a non-regulatory shipping industry safety consortium. The Future Fuels Risk Assessment is a cross-industry study with nine partners. It involved a series of hazard identification (HAZID) workshops across a set of operational scenarios based on a standard tanker design. It found that of the four fuels reviewed, methanol poses the least overall risk, followed by LNG, hydrogen and ammonia.

The HAZID risk ratings of the fuels were assessed from a series of “What if” scenarios within four categories: navigation, external events, ship operations and bunkering. Across all the fuels there are several medium risk ratings accepted as “tolerable”, but the study indicated that efforts must ensure that risks are reduced to ‘as low as reasonably practicable’ (ALARP).

Methanol scored the lowest risk ratings within navigation-related scenarios, such as loss of manoeuvrability, excessive motions or a black-out at sea, as well as in scenarios related to ship operations (other than bunkering), notably cargo operations in case of damage to equipment or vent mast and crew changes during vessel handovers.

Methanol also scored the lowest (that is, “broadly acceptable”) risk ranking in the external event scenario of hull breach from ship collision. However, within bunkering scenarios, such as leaks or loss of containment, LNG and hydrogen held “broadly acceptable” risk scores.

Both LNG and hydrogen scored nearly identical risk rankings in all scenarios studied by the HAZID team, with none falling within the “intolerable risk” domain. LNG fared better than hydrogen in one navigation scenario of vessel abandonment due to loss of tank pressure control, tank breach or loss of propulsion.

It should also be noted that there are well established international regulations for the use of LNG as fuel on board ships, whereas for hydrogen, no such regulations or guidance are available for either its usage as fuel or storage in the marine environment. For the purpose of the study, the HAZID team only considered cryogenic liquid hydrogen.

Ammonia scored “broadly acceptable” risk as a potential source of ignition in the scenario of tug support or third-party vessel attendance at sea. However, some risks for ammonia as a fuel are classified as high (or “intolerable”) in navigation scenarios like grounding or collision leading to a hull breach, cargo operations in case of damage to equipment or vent mast, and leaks or loss of containment during bunkering.

To bring these hazards down to medium or a low-risk ratings, the study offers recommendations for ammonia usage. These include safety equipment for seafarers if there is a risk of gas pocket formation; dedicated emergency training for crew on fuel system safety devices and mitigating damage to fuel system scenarios; and guidelines on fuel system designs that mitigate risks from grounding or collisions.

The Future Fuels Risk Assessment study is available at the Together in Safety website. The consortium will continue to work with the industry to further identify new ways to mitigate risk levels in zero carbon fuels through elimination, substitution, or control in future study projects.