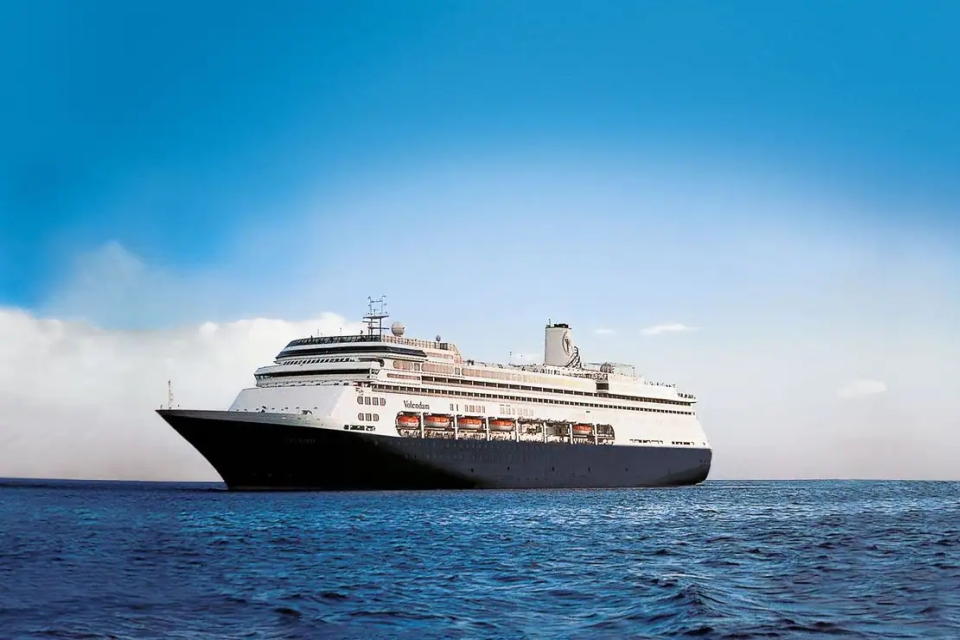 Holland America Line’s cruise ship Volendam will be used to accommodate Ukrainian refugees as part of an agreement with Netherlands and City of Rotterdam government officials. The ship will dock in Rotterdam for three months to provide a temporary home for approximately 1500 Ukrainians.

The plan is part of a larger commitment from the Netherlands to accommodate 50,000 people who fled the war in their homeland.

‘We are in a unique position to accommodate the immediate need for food and housing, so we felt it was very important to work with the City of Rotterdam and charter this ship,’ says Gus Antorcha, President of Holland America Line. ‘Our company was founded in Rotterdam around the mission of helping immigrants find a better life. So today we’re proud to be a small part of a similar mission for Ukrainians who have tragically been displaced.’

Under the agreement to charter Volendam, Holland America Line will provide three hot meals per day, private stateroom accommodations, housekeeping services, use of public spaces, fitness facilities, internet access, and other necessities. Volendam will be staffed with approximately 650 crew members.

Volendam will be docked at Merwehaven, a cargo port on the north side of the River Maas in Rotterdam. Remaining docked will ensure Ukrainian families can transit easily to and from services in Rotterdam.

Volendam was scheduled to return to service May 15, with voyages from Rotterdam to Norway, the British Isles and Iceland. To accommodate the three-month commitment, Holland America Line will cancel three of those voyages and resume service on July 3 instead.