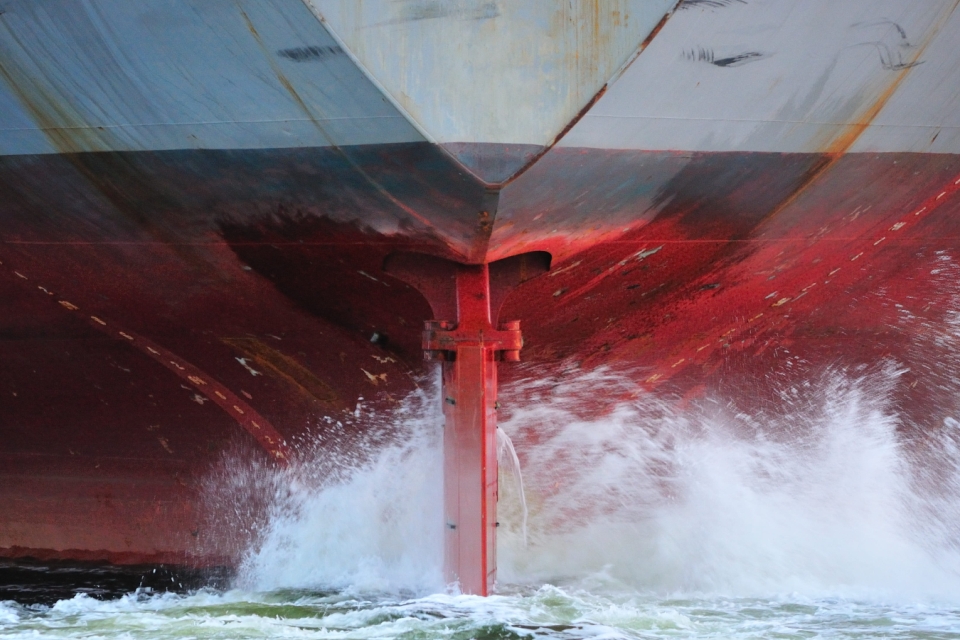 Dutch trade organisation Netherlands Maritime Technology (NMT) says it is very concerned about the consequences of the military invasion of Ukraine. On the one hand, the maritime industry will likely be impacted by the sanctions announced against Russia, while on the other, it faces price increases and shortages of raw and base materials.

NMT says its primary concern is for the people of Ukraine and in particular for the employees of branches of Dutch companies and their families, but that the effects of the war will also be felt in the Netherlands.

Both Ukraine and Russia are maritime nations and have traditionally had close ties with the Dutch maritime sector, states NMT. Maritime companies will comply with the sanctions imposed, according to the trade organisation, but there is still a lot of unclarity regaring their content and subsequent impact. As the descriptions are complex, it will be difficult to determine whether maritime products are subject to sanctions. NMT refers to the website of RVO for an up-to-date overview of current sanctions.

NMT says that it receives a lot of questions from the Dutch government about the impact on the maritime industry and that is why the organisation asks its members to report any problems.

Also read: Major container liners suspend all bookings to and from Russia