Major container liners suspend all bookings to and from Russia 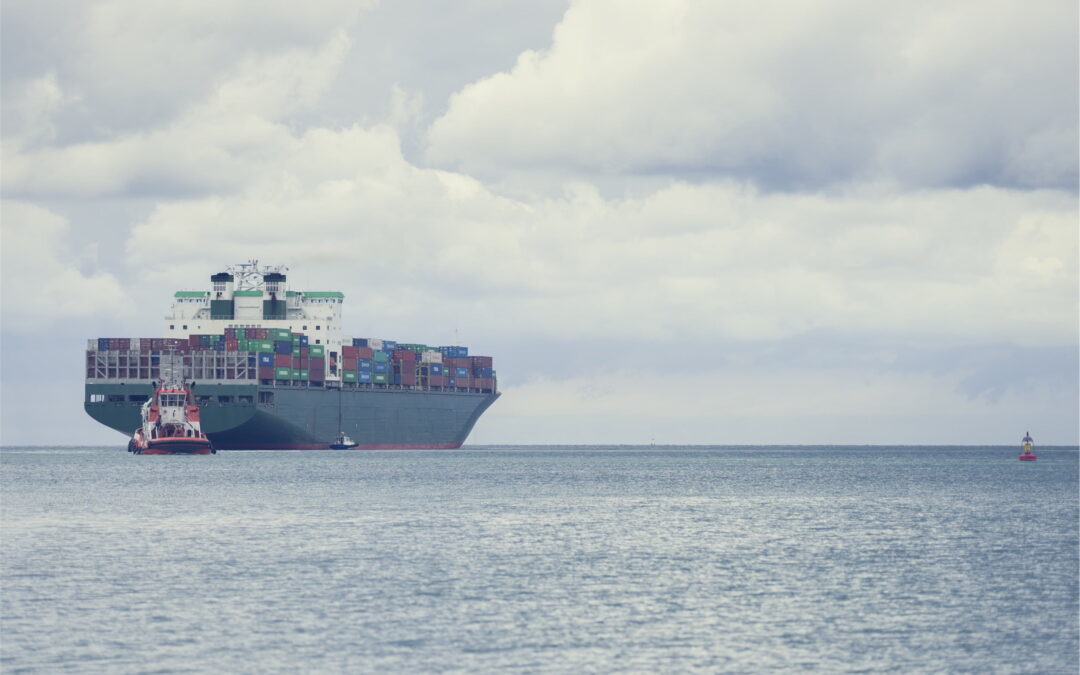 With the exception of COSCO, container liners Maersk, MSC, CMA CGM, Hapag-Lloyd and ONE have all stopped taking bookings for Russia. Last week, they already did this for Ukraine as a result of Russia’s invasion.

CMA CGM reported that its employees in Ukraine are reported safe and working from home. The company said it was also taking measures for its seafarers, but did not specify further. ONE suspended booking acceptance to and from Odessa in Ukraine and Novorossiysk and St. Petersburg in Russia adding that the company’s operations in the area are disrupted.

Hapag-Lloyd has closed its office in Odessa with its employees working from home. Terminal operations and inland transportation have stopped. With no bookings being taken for Ukraine and Russia, the cargo that was already underway to Odessa will be discharged in Contanta, Romania. Cargo en route to Novorossiysk is being discharged in Istanbul, Turkey.

COSCO did suspend its sailings to Ukraine, but its vessels do still call in Russia.

MSC also stopped bookings to and from Ukraine and Russia and states that this covers all access areas including the Baltics, Black Sea and Far East Russia. The company will continue to accept and screen bookings for delivery of essential goods such as food, medical equipment and humanitarian goods.

Maersk suspended new bookings to/from Russia and also exempted foodstuffs, medical and humanitarian supplies. However, given the uncertainties with applications of sanctions, the company said it is seeing significant delays in European hubs for Russia bound cargo.

As the stability of Maersk’s operations and its customers’ cargo is critical, the container liner says it has also had to temporarily stop acceptance of all new reefer bookings (chilled and frozen) to/from St. Petersburg and Kaliningrad. The gateways in Novorossiysk and Far East Russia remain open at this present time.