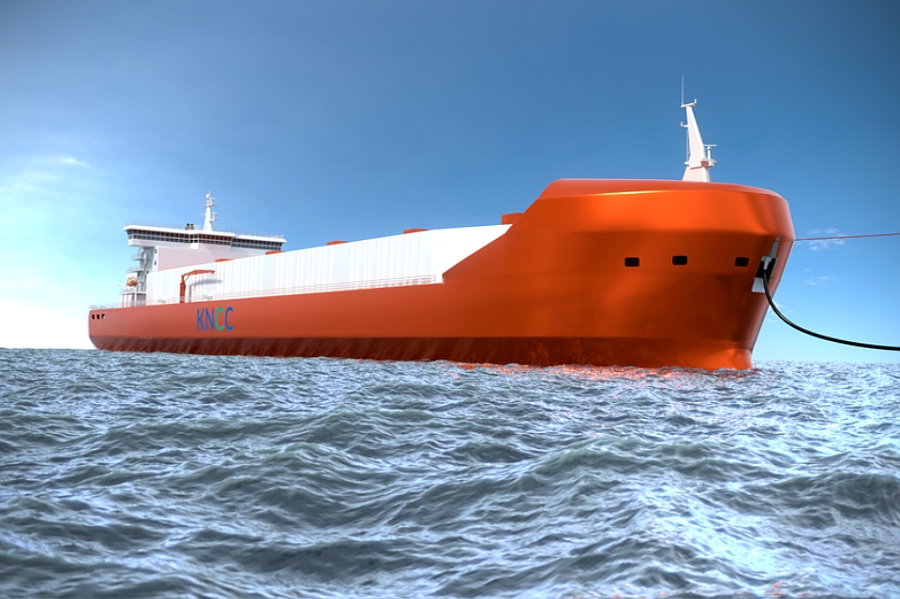 NYK and the Knutsen Group have established a joint venture for the development of a liquefied CO2 marine transportation and storage business. The new company seeks to realise small, medium-sized and large liquefied CO2 vessel operations. It will use the Knutsen developed technology PCO2, which allows transport of liquified CO2 at ambient temperatures.

NYK and the Norwegian Knutsen Group will each hold a fifty per cent stake in the new company, which has been named Knutsen NYK Carbon Carriers AS (KNCC). KNCC will also build and operate low/mid pressure vessels based on technologies other than PCO2.

Also read: ‘Capex of 29 million euros for carbon capture and storage on ships’

Carbon capture, utilisation and storage (CCUS) is an effective and necessary concept for realising a carbon-neutral society, according to the companies. In this value chain, liquefied CO2 carriers play an essential role in transporting liquefied CO2 to the sites where it is stored and/or utilised.

The demand for liquefied CO2 carriers is expected to grow rapidly going forward. KNCC hopes the establishment of this joint venture will help gain an important foothold for participation in the CCUS value chain.

Svein Steimler, president and CEO of NYK Group Europe Ltd. and Trygve Seglem, owner and president of the Knutsen Group, will be the chair and vice-chair of the Board of Directors of KNCC. Anders Lepsøe has been appointed CEO of the company. He has a broad international business background with extensive experience from the oil & gas-, financing-, and shipping industries.

Picture: Liquefied CO2 carrier with bow loading system to carry out cargo operations from the bow of a tanker for on- and offshore operations. Such a system also allows cargo hoses to be connected or disconnected from offloading units easier than usual so that the tanker may evacuate quickly in case of an emergency.