Philippos Philis and Karin Orsel take the helm of ECSA 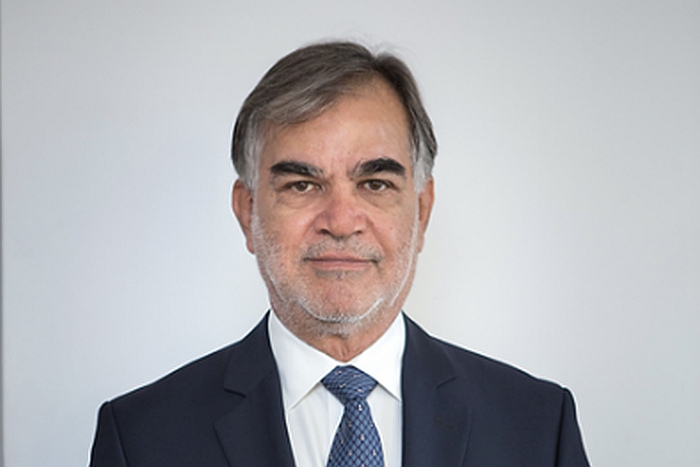 Philippos Philis has been appointed as new European Community Shipowners’ Associations (ECSA) president by the general assembly for a two-year term starting in January with Karin Orsel as new vice-president. Philis succeeds Claes Berglund, who had been serving as president since 2020.

‘The beginning of the new ECSA presidency comes at a very challenging time as the global economy is sailing through the unchartered waters of the Covid pandemic,’ says Philis. ‘In parallel, the shipping sector has to address environmental challenges such as the climate crisis and actively contribute to a new regulatory regime. We shall, at the same time, work towards achieving stable access to ship financing, EU’s free trade agenda, digitalisation, maritime safety. It is essential that new regulations become an opportunity to enhance and not to undermine the competitiveness of our industry. This is why we need a strong voice of ECSA in Brussels.’

Orsel adds: ‘The challenges that European shipping is facing are unprecedented. The pandemic has shown us the need to stand ready for unforeseen developments. And our shared objectives such as clean shipping, which is closely related to the immediate need to invest in innovation and the transition of shipping, require a thorough analysis and a robust response from our industry. Shipping is an international industry and a global level playing field is necessary. At the same time, the industry is ready to be open and constructive and to participate in a dialogue with the EU policy makers.’

Also read: European shipowners call for further action against pirates in the Gulf of Guinea

Philis founded Lemissoler in 1996 being chairman and CEO of the Group since 2009. The Group is active in ship-owning, ship-management and ship commercial operations and chartering, as well as in R&D with a focus on enhancing the ship’s efficiency and decreasing the carbon footprint. He has studied at RWTH Aachen in Mechanical Engineering and is a Harvard Business School (HBS) graduate. Philis is also immediate past president and member of the board of directors of the Cyprus Shipping Chamber (CSC).

Orsel became a shipowner and maritime entrepreneur at the age of 23 and has been CEO of her ship management company MF Shipping Group since 2001. In 2017, she was appointed president of the Royal Association of Netherlands Shipowners. Orsel has received the “Industry Leader Award 2019” at the Tanker Shipping & Trade Conference in London, the “Personality of the Year 2019” at the WISTA International General Meeting and she is an Honorary Doctor of Public Administration Degree of the Massachusetts Maritime Academy in recognition of her significant contributions to the maritime industry.

ECSA represents nineteen national shipowners’ associations based in the EU and Norway. ECSA strives for a regulatory environment that fosters the international competitiveness of European shipping, to the benefit of the EU.