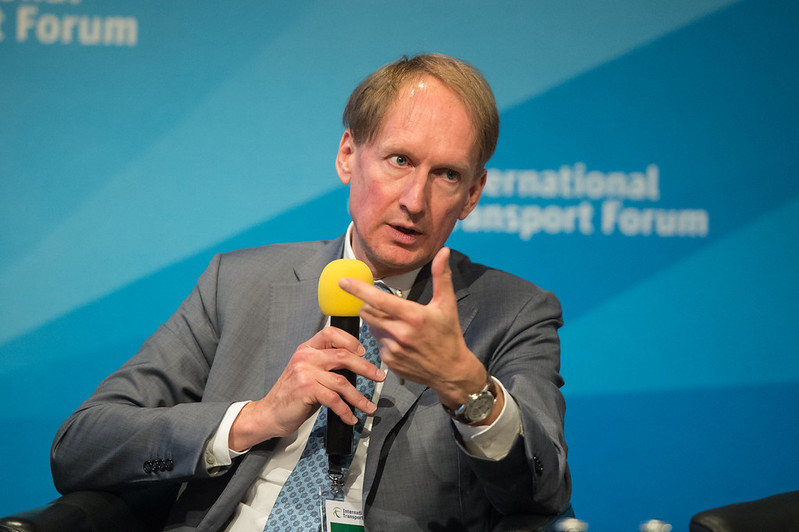 As of the 1st of October, Martin Dorsman (60) has resigned as secretary general of the European Community Shipowners´ Associations (ECSA). According to the organisation he has decided to seek other work challenges.

Dorsman has led the current Secretariat team at ECSA for four years. Before joining ECSA in 2017, Dorsman had been managing director of the Royal Association of Netherlands Shipowners (KVNR) since 2011.

‘We warmly thank Martin for leading the organisation during challenging times and representing European shipowners at the important dialogue with numerous EU policymakers,’ says Claes Berglund, President of ECSA. ‘During his office term, ECSA has continued to be the strong voice for European shipping,’

ECSA has started the process to recruit new management. In the meantime, the Board of Directors have appointed Ms. Katalin Dobránszky-Bartus and Mr. Sotiris Raptis to jointly lead the organisation as acting secretary generals.