Safety culture on board ships: If safety is concerned, express your concerns 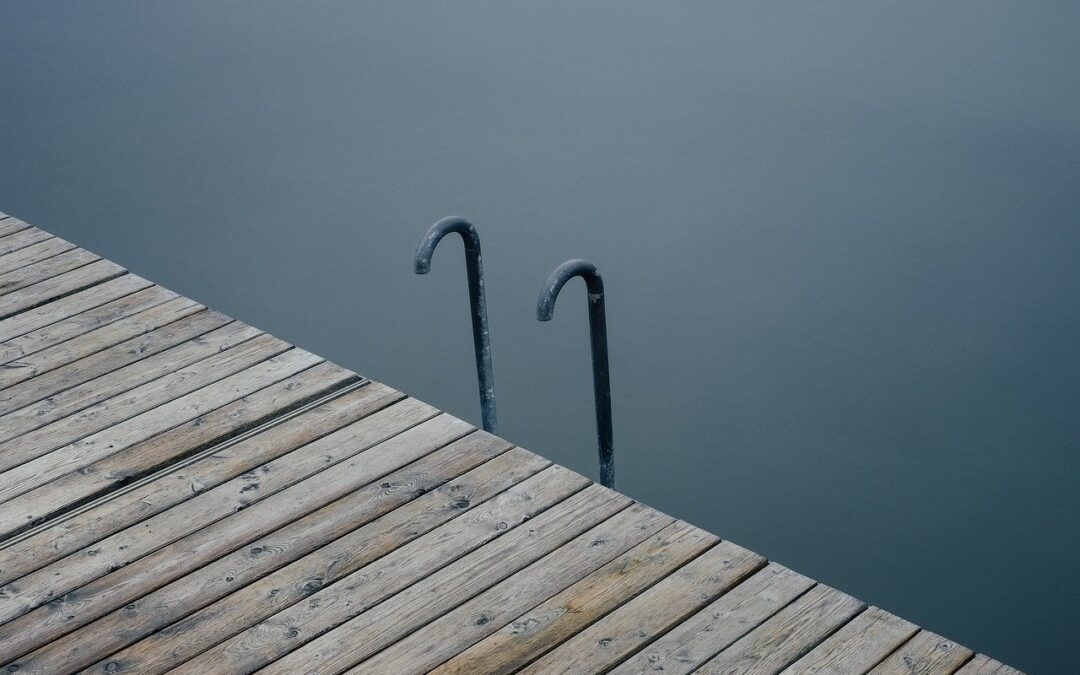 If you have concerns about a manoeuvre, express them in terms of safety and call a ‘Stop Work’ order if need be. The Nautical Institute gives this advice in its latest Mars Report in which a mate only admitted he was concerned about the master’s safety after the act had already taken place.

A small coastal vessel had just berthed. After coming alongside, it was found that the state of the tide would not allow the gangway to be positioned ashore for another three hours. The low tide combined with the gangway arrangements on the vessel made it impossible to carry out the operation. The master needed to go ashore in a timely manner so he instructed the mate to deploy the fast rescue boat and bring him to the base of the jetty ladder, which he would climb.

The mate was concerned about the safety of this option as the jetty ladder appeared in poor condition. Without invoking a safety concern, the mate suggested bringing the master to the floating pilot jetty some distance away as an ‘easier’ way ashore. The master assured the mate he was capable of climbing the seven metre ladder and instructed him to continue to the base of the jetty ladder. Wearing a life-vest, the master climbed the ladder without incident.

The next day, the mate met with the master and expressed his concern for the actions the day before. He explained that he felt climbing the jetty ladder was an unsafe act because of the apparent poor state of the ladder and the height involved. The master thanked the mate for his professional attitude and honesty and added that he was very happy that the mate came forward in this way. He explained to the mate that we are responsible for our own safety, but we are also responsible for our shipmate’s safety. The master concluded by mentioning that had the mate framed his concerns in terms of safety as opposed to offering an ‘easier’ way ashore, he would have been much more likely to comply.

In addition to the advice give above, The Nautical Institute says the following:

This accident was covered in the Mars Reports, originally published as Mars 202143, that are part of Report Number 347. A selection of this Report will also be published in SWZ|Maritime’s October 2021 issue. The Nautical Institute compiles these reports to help prevent maritime accidents. That is why they are also published on SWZ|Maritime’s website.