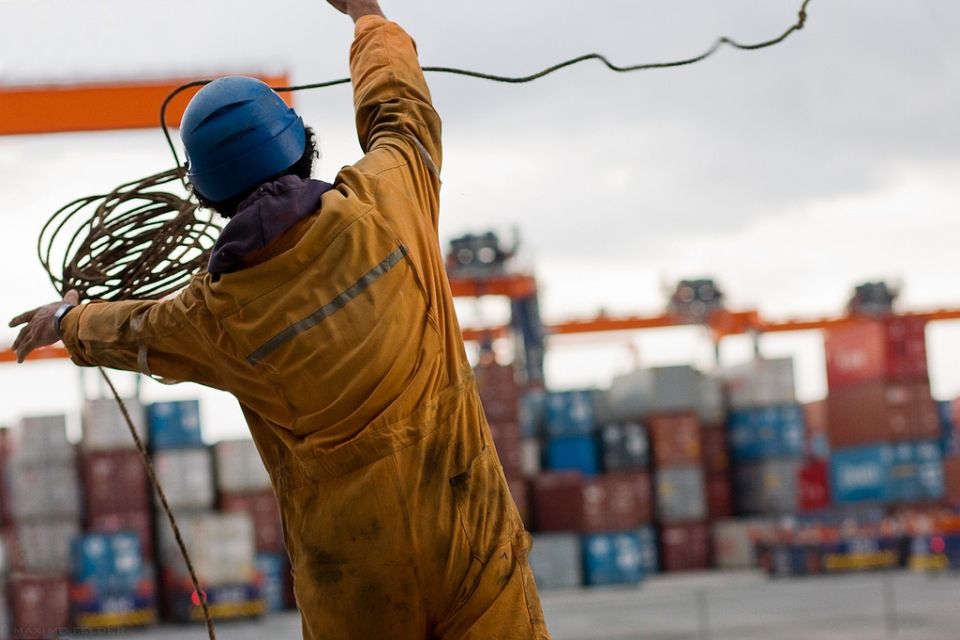 Earlier this month, it became clear that the European Commission may stop recognising Filipino seafarers’ competency certifications after it was found the country does not comply with STCW regulations. Shipping industry leaders have now established a new advisory committee to address the issues.

The shortcomings, which in particular concern training and certification with respect to the International Convention on Standards of Training, Certification and Watchkeeping for Seafarers (STCW), were revealed by the European Maritime Safety Agency (EMSA) after an audit. However, the agency says it has been warning the Philippines about noncompliance since 2006.

The findings mean the European Commission is now considering whether it will still recognise Filipino seafarers’ certification. If these are no longer accepted, Filipino seafarers are basically banned from EU flagged ships, which would have a major impact as the Philippines is the world’s largest source of seafarers.

Also read: Filipino seafarers could be banned from EU-flagged ships

To address the issues, global leaders from organisations representing seafarers, shipowners and other maritime employers signed a memorandum of understanding with the Philippines’s Department of Migrant Workers on Wednesday 11 January, to form the International Advisory Committee on Global Maritime Affairs (IACGMA).

The IACGMA is composed of the European Community Shipowners’ Associations (ECSA), the International Chamber of Shipping (ICS), the International Maritime Employers’ Council (IMEC), and the International Transport Workers’ Federation (ITF). Together, they plan to develop a ‘roadmap to a just transition as well as boosting the global competitiveness of Filipino seafarers across the globe’, says the Department of Migrant Workers.

The formation of the IACGMA follows a meeting that took place on 13 December 2022 where shipping industry leaders met with President Ferdinand Marcos Jr, as part of his foreign policy tour in Brussels. During the meeting, President Marcos recommended the establishment of a new advisory board to be made up of employers, shipowners and unions and the International Labour Organisation (ILO) to give expert advice on major maritime issues affecting Filipino seafarers.

Key aims of the IACGMA include contributing to the provision of appropriate training to the country’s seafarers in compliance with the STCW Convention. The IACGMA will also work to address concerns regarding ambulance chasing and unfair labour practices, and on issues related to the employability of Filipino seafarers overseas; all key areas of discussion during the group’s December meeting.

‘Filipino seafarers play a crucial role in EU shipping and in keeping European trade moving,’ says Sotiris Raptis, Secretary General of ECSA. ‘By engaging in the International Advisory Committee together with our industry partners, ECSA strives to be a strategic partner to the Philippines and facilitate a productive dialogue with the EU institutions on matters of key importance such as seafarers’ qualifications, training, and certification.’

ICS Secretary General Guy Platten adds: ‘It is excellent that the IACGMA has been formed so swiftly following the industry’s meeting with President Marcos in December 2022. It signifies the strength of commitment from industry and the Philippines to ensuring safety and protection for Filipino seafarers, who make up a huge fourteen per cent of the global seafarer workforce.’