Filipino seafarers could be banned from EU-flagged ships 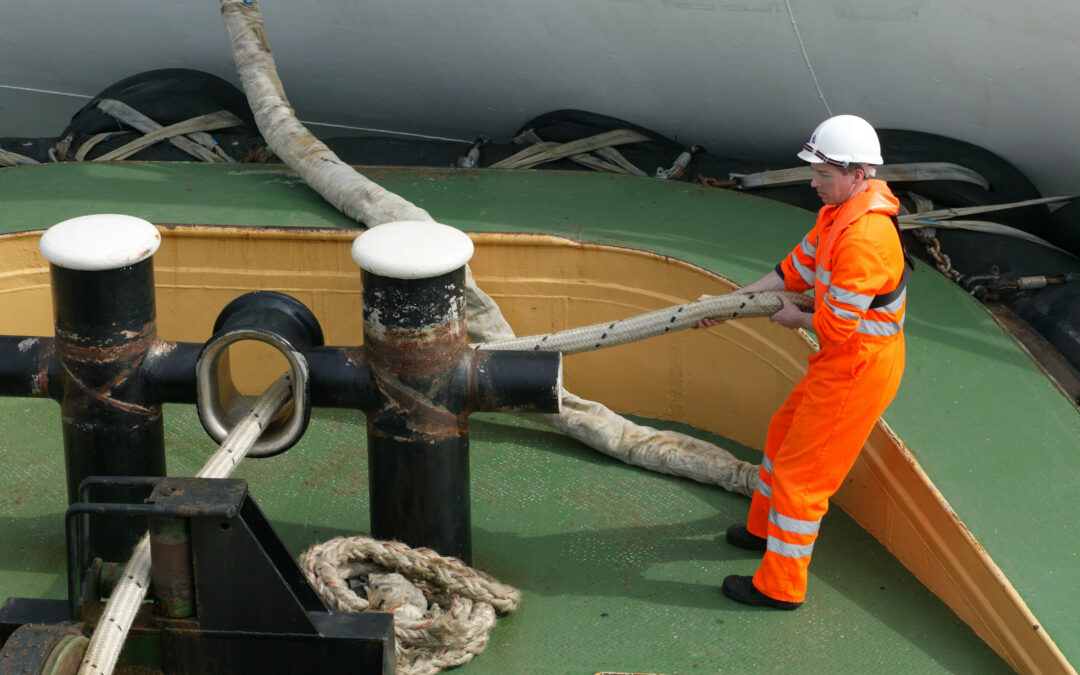 A European Maritime Safety Agency (EMSA) audit has found the Philippines does not comply with STCW regulations. As a result, the European Commission is now mulling whether it will still recognise Filipino seafarers’ competency certifications.

This was reported by the German newspaper Deutsche Welle.

In its “Review of Maritime Transport 2021“, the United Nations Conference on Trade and Development (UNCTAD) states the Philippines is the world’s largest source of seafarers. As of 2019, there were 380,000 Filipino seafarers overseas. Over a quarter of all global merchant shipping crew members come from the Philippines.

EMSA presented its findings, which in particular concern training and certification shortcomings with respect to the International Convention on Standards of Training, Certification and Watchkeeping for Seafarers (STCW), after an audit, but says it has been warning the Philippines about noncompliance since 2006.

According to Deutsche Welle, the European Commission may now no longer recognise the seafarers’ competency certifications, which would prohibit them from working on EU-flagged vessels. Existing certificates would only be recognised until they expire.