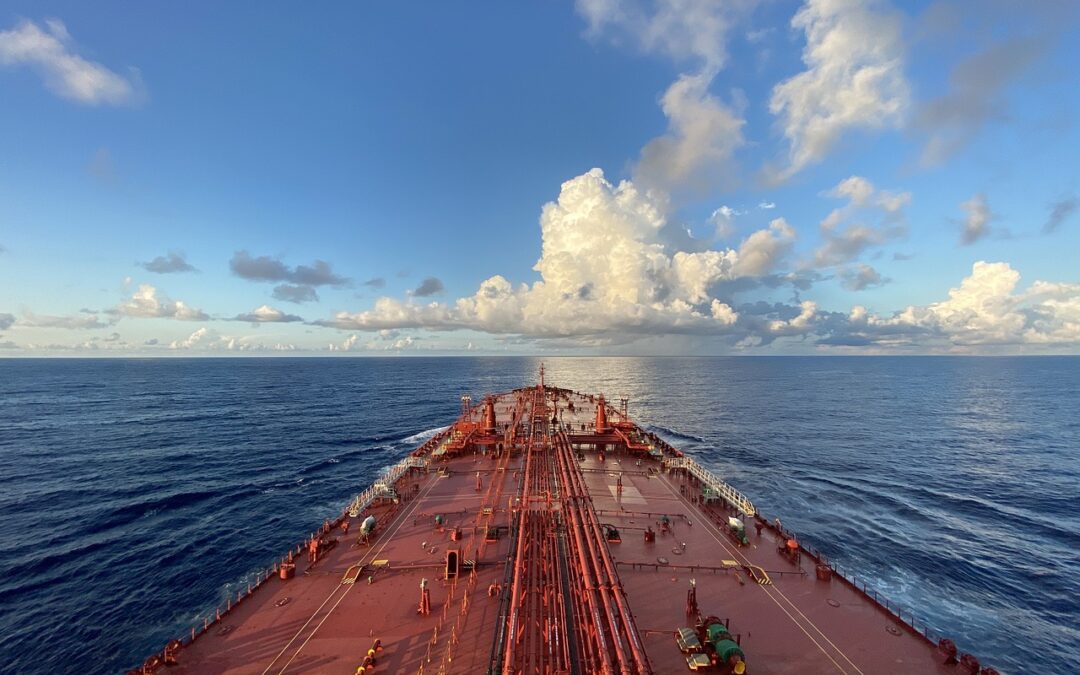 Frontline announced plans to merge with Euronav in July 2022 to form the largest tanker company in the world. Although Frontline does not say why it has now decided to scrap the merger deal, Euronav’s biggest shareholder, Compagnie Maritime Belge (CMB, the Saverys family), had been opposed to the deal from the start.

Frontline only says it ‘no longer pursues a combination between Frontline and Euronav. Frontline has terminated the combination agreement it entered into with Euronav in this respect.’

As a result, Frontline will not make a voluntary conditional exchange offer for all outstanding Euronav shares and will no longer seek a listing on Euronext Brussels.

‘We regret that we could not complete the merger as envisaged in July 2022, as that would have created the by far largest publicly listed tanker company,’ says Lars Barstad, CEO of Frontline. ‘At the same time, both companies have independently very large fleets of crude oil and product tankers, and are already enjoying economies of scale as evidenced by our respective recent financial reports. Frontline will with its efficient operations continue to capture value as this cycle unfolds, and remain focused on maximising dividend capacity per share.’

Shareholder CMB headed by the Saverys family had been opposing the proposed deal from the start. This resulted in them increasing their stake in Euronav to 25 per cent. Although Frontline does not mention it, this will likely have played a role in the decision the company has now taken.

In a statement, Euronav itself says it will examine the letter in which Frontline announces it will no longer pursue a merger and ‘reserves all rights and actions in this respect’.

In addition, the tanker company says that even without a merger taking place, the company will benefit from what is expected to be ‘a prolonged upcycle’.

The company states: ‘Such favourable conditions coupled to Euronav’s strong balance sheet, best-in-class operating system with the most developed sustainability platform in the sector positions our company well for the future.’