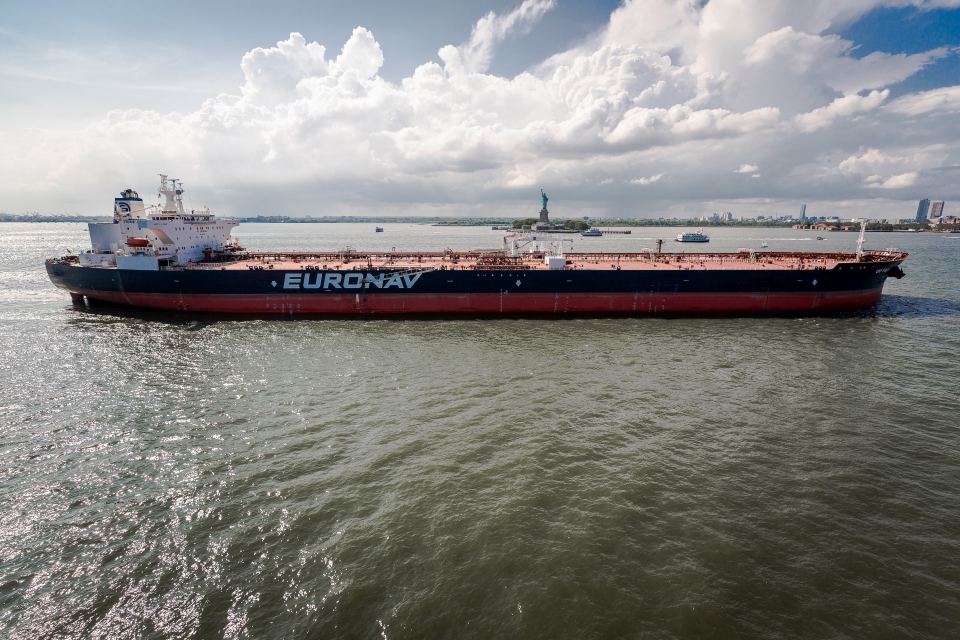 Euronav’s founder and largest shareholder, Belgian Compagnie Maritime Belge (CMB) owned by the Saverys family, has publicly opposed the proposed merger between Euronav and Frontline. In a statement, CMB questions Euronav’s strategy, particularly in terms of decarbonisation. Euronav, on the other hand, was quick to refute the criticism.

In the statement, CMB says the deal will not create added value for Euronav stakeholders. In addition, CMB criticises the current strategy of Euronav, ‘which focuses solely on the transportation of crude oil’. The company would prefer Euronav to shift towards green fuel supplies.

CMB has also said that it will submit its proposals for the future of Euronav at an upcoming shareholders’ meeting on 5 May.

The proposed merger was announced on Thursday, 7 April. Plans are for the company to continue as Frontline with the name Euronav ceasing to exist. Euronav shareholders would together own about 59 per cent of the new company and Frontline shareholders the other 41 per cent. The combined group will be headed by Mr. Hugo De Stoop as the CEO, who is currently the CEO of Euronav.

The two companies’boards have signed a term sheet on a potential stock-for-stock combination between the two companies. The merged company will be worth around USD 4.2 billion and will operate 69 very large crude carriers (VLCCs), 57 Suezmax vessels and twenty LR2/Aframax vessels.

Euronav was quick to issue a response to CMB’s opposition to the deal. The company points out that the transaction has received a positive response from the market and from the other shareholders and says that the Supervisory Board has unanimously approved the combination.

The company adds: ‘We have taken the decision to combine with Frontline because we believe it is the most value creating strategy available, through maximising service levels and realising significant synergies, in terms of business and sustainability. This combination would construct a leading global independent tanker operator, bringing together two complementary platforms in a highly competitive environment and creating a single best-in-class, highly competent and experienced leadership team.’

The company also does not recognise the criticism in terms of its decarbonisation strategy and says they have a ‘carefully established decarbonisation strategy’. Euronav will update its shareholders on its sustainability strategy at the upcoming shareholders meeting. It adds that ‘on a practical level, the global economy will still require crude oil for many years to come as the global energy transition advances.’