Bulk carrier Glory grounds and is refloated in Suez Canal 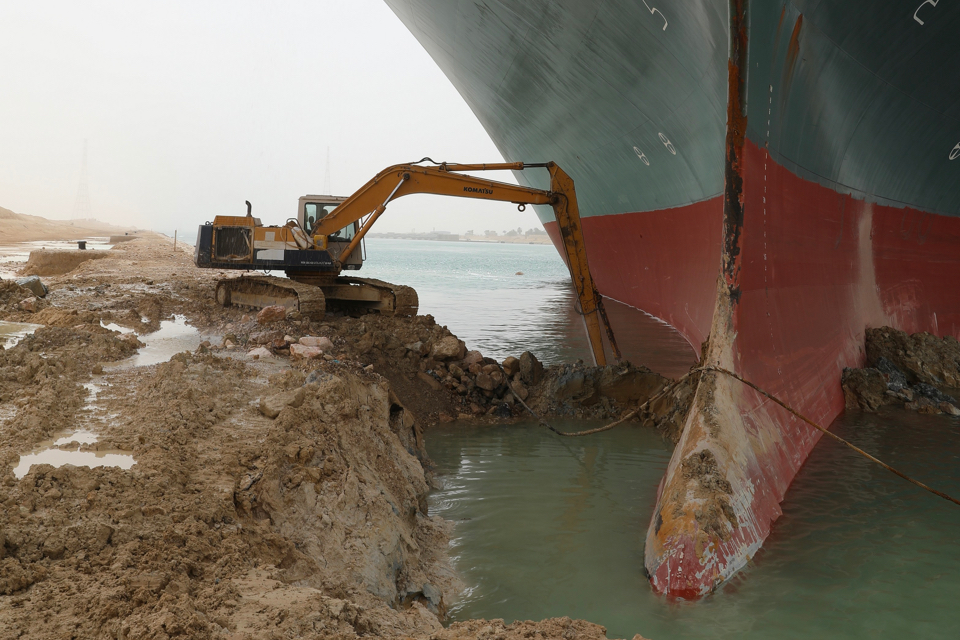 The bulk carrier Glory grounded in the Suez Canal this morning, 9 January, while joining a southbound convoy near to Alaqantarah. The Suez Canal Authority sent three tugs, which succeeded in refloating the vessel.

According to the shipping agency, the tugs Port Said, Svitzer Suez 1 and Ali Shalabi were involved in refloating the Glory. MarineTraffic states the 76,508-DWT Glory is a bulk carrier that was built in 2005 and sails under the flag of the Marshall Islands.

The vessel was successfully refloated close to 9 am (CET). Leth states the 21 vessels in the convoy going southbound will commence/resume their transits with only minor delays expected.

An employee of the Suez Canal Authority, who could not be named as the news had not been officially announced, told American news channel CNBC that other ships in the canal were able to pass the Glory when it was grounded.

The 20,000 TEU Ever Given became world famous in March 2021 when it grounded in the Suez Canal in a sandstorm. It took about a week before the ship could be refloated. In that time, a traffic jam of hundreds of ships ensued and worldwide trade was disrupted.

Picture: The Ever Given grounded in March 2021 (picture by the Suez Canal Authority).

Also read: 540 million dollars and a new tugboat allow Ever Given to leave Suez Canal