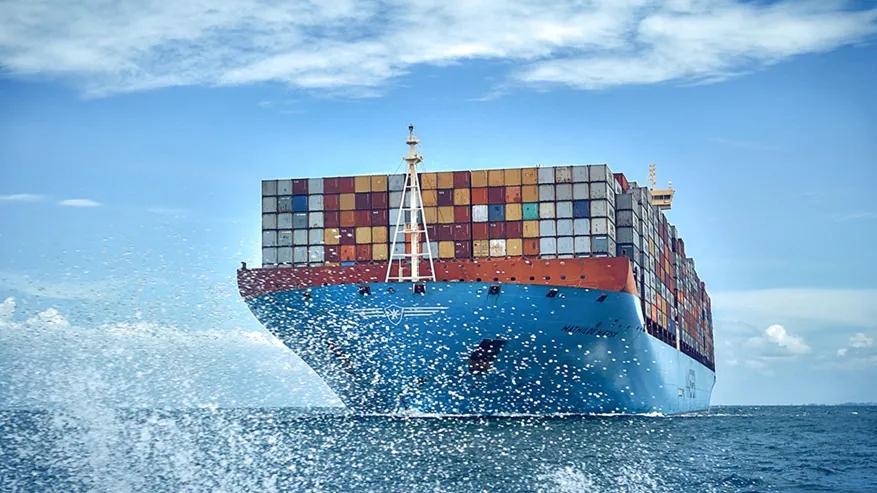 As part of its strategy to decarbonise supply chains, Maersk has partnered with US-based SunGas Renewables, a spin-out of GTI Energy. This is Maersk’s ninth such partnership to drive the acceleration of global production capacity for green methanol.

The Letter of Intent covers the production of green methanol from multiple facilities to be developed by SunGas (a provider of technology and equipment systems for large-scale production of renewable fuels) in the United States from which Maersk intends to offtake full volumes of green methanol. The first facility is expected to begin operations in 2026 and have an annual production capacity of approximately 390,000 tonnes.

‘Securing green marine fuels at a global scale within this decade will require rapid scale up of green methanol production capacity using a variety of technology and feedstock pathways,’ says Emma Mazhari, head of Green Sourcing and Portfolio Management at Maersk. ‘We are very pleased to welcome SunGas Renewables as a strategic partner in our efforts to achieve our goal of net zero greenhouse gas emissions in 2040 across our entire business.’

The SunGas facilities will utilise its flagship System 1000 platform to convert sustainably sourced residues from the forestry and wood products industries into green methanol.