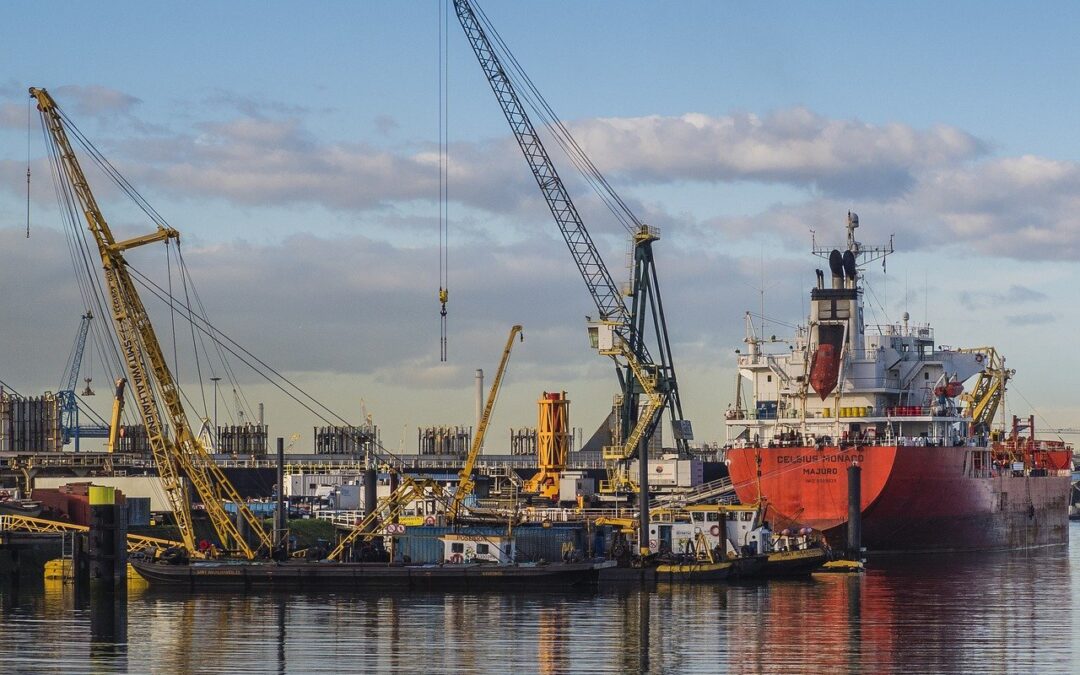 An initiative of eighteen companies, led by the Port of Rotterdam Authority, has kicked off a study into the possible establishment of a large-scale ammonia cracker. The cracker is to enable imports of one million tonnes of hydrogen per year for the decarbonisation of industry and mobility.

The participants have commissioned Fluor to study possibilities for a large central cracking facility in the port area to convert imported ammonia back into one million tonnes of hydrogen per year. The hydrogen can then be used in the port or transported onwards via pipelines to facilitate decarbonisation of other industrial clusters in North-West Europe.

Ammonia easier to ship than hydrogen

Hydrogen and derivatives such as ammonia will play a key role in the energy transition to replace natural gas, as a raw material for industry and green chemistry, and to support sustainable transport. A large part of the hydrogen for North-West Europe will be imported, including in the form of ammonia, which is easier to ship than hydrogen.

‘Europe will need large amounts of hydrogen to reach its climate objectives and a significant share of this can be imported via the port of Rotterdam,’ says Allard Castelein, CEO of the Port of Rotterdam Authority. ‘Ammonia is one of the most efficient ways to transport hydrogen and by establishing one central ammonia cracker, we can save time, space and resources to enable the imports of a million tonnes of hydrogen per year.’

First results of the study are expected early 2023.