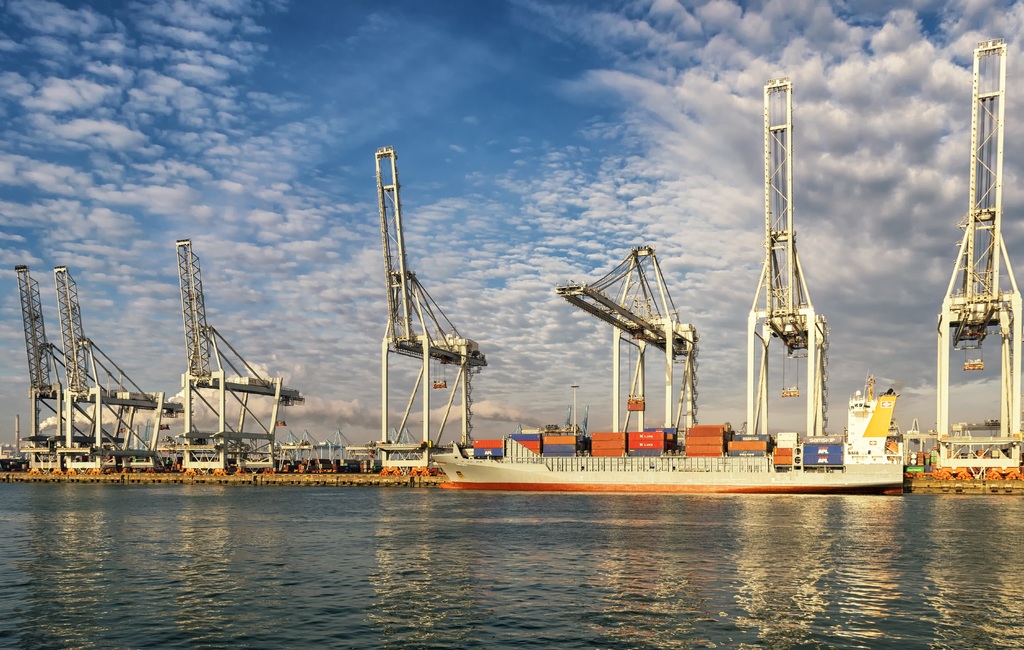 In the first nine months of 2022, almost the same freight volume was handled in the Port of Rotterdam as last year: 351 million tonnes (+0.3%). There are some underlying major differences, though, especially due to the war in Ukraine, the sanctions against Russia, and the changes in global energy flows.

For instance, considerably higher volumes of coal and LNG were imported as alternatives to Russian natural gas. Container transhipment decreased, especially as a result of the loss of trade with Russia.

‘The total volume makes it seem as if it is business as usual in the port, but the big changes, especially with respect to LNG and coal, indicate that the energy landscape has changed dramatically,’ says Allard Castelein, CEO Port of Rotterdam Authority. ‘With the high energy prices, the energy-intensive chemical industry in particular is going through hard times. A faster energy transition makes us less dependent on geopolitical developments in the long term. In the short term, we have to do all we can to retain the chemical industry that is so important to our society.’

The throughput of iron and scrap decreased steeply (-17.9%), as did the throughput of agribulk (-14.8). The former was caused by the weakening economy, the latter by the volumes of harvests in various parts of the world. High energy prices in agribulk processing also played a role.

Coal volume increased (+24.8%), primarily as more coal was used in power plants. Other bulk, such as raw materials and building materials, also increased sharply (+22.6%). The throughput of dry bulk increased by 2.9% in total.

For liquid bulk the increase was 3.9%. The volume of mineral oil products fell (-13.1%), especially due to lower fuel oil supply from Russia, but other freight volumes increased: more crude oil (+5.4%) and more other liquid bulk (+18.4%) was handled.

All categories in the other liquid section show growth: chemistry, biofuels, vegetable/animal oils and fruit juices. The growth of LNG volume was very strong (+73.8%). Much more LNG is supplied from the United States and other countries to replace Russian natural gas, which previously was piped to Northwestern Europe.

The container segment dropped by 8.6% in total weight and by 4.4% in number of containers (TEUs, twenty-foot equivalent units) in the first nine months. As a consequence of the sanctions, container traffic between Russia and Rotterdam has almost come to a standstill. In the past few years, about 8% of container traffic was related to Russia.

The difference between tonnes (-8.6%) and TEUs (-4.4%) is because proportionally more empty containers found their way via Rotterdam. Although container logistics is still hampered by disruptions as many vessels do not arrive on schedule and due to the high-capacity usage of the terminals, the volume decrease does lead to logistic problems gradually becoming smaller.

Also, the container freight rates have dropped significantly. Both roll-on/roll-off traffic and other breakbulk increased by 15%.

The macro-economic climate looks all but promising, what with the continuing war in Ukraine, inflation, and the deteriorated economic climate. Nevertheless, the Port of Rotterdam Authority expects transhipment volume for 2022 to be of the same level as that of last year. Given the highly challenging circumstances in almost all sectors, this would be a remarkable performance of the Rotterdam business community.