What can be taken away from the fatal accident aboard tug En Avant 7? 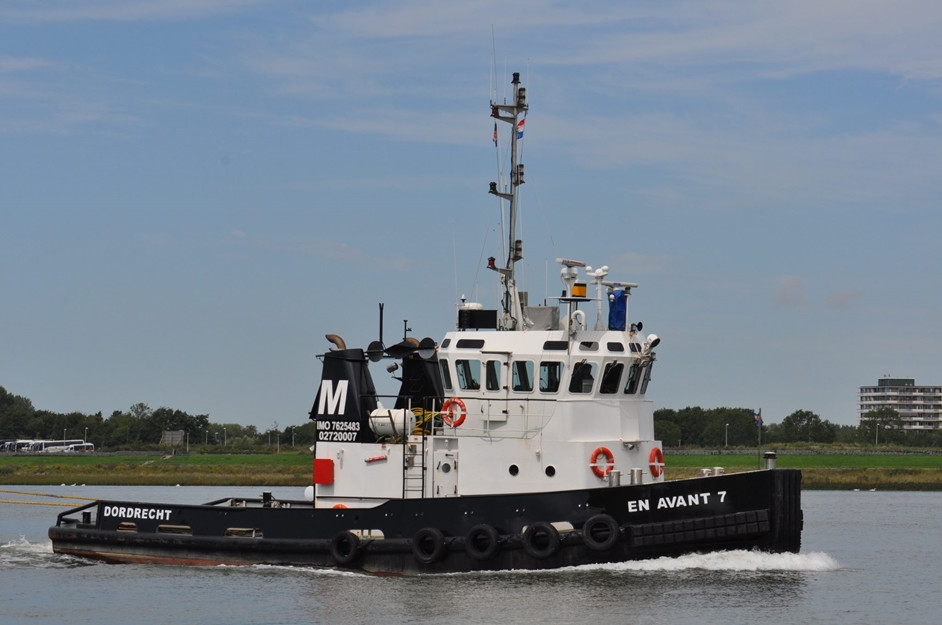 On 25 August 2021, a fatal accident occurred on board tug En Avant 7 while assisting a bulk carrier. The Dutch Safety Board investigated the accident and gives a number of recommendations to prevent such incidents in the future.

The incident occurred in the Eastern Dockyard at Moerdijk, the Netherlands. The tug turned further than usual during a manoeuvre, causing the tow rope to become tensioned against the ship’s superstructure.

An investigation by the Dutch Safety Board revealed that prior to and during the manoeuvre, no unambiguous agreements had been made on mutual communication between crew members. As a result, the captain was not aware whether the workplace was safe while making the turn. The manoeuvre had not been discussed with the entire crew in its new composition, and crew members had different expectations of the other’s role.

In addition, there was no established education and training pathway to become a tugboat captain. The content and quality of the course depended on the job offer and the mentor’s interpretation and skills. In addition to his own training, the captain was responsible for supervising the trainee on board. Due to the nature of the work on board and because the captain himself was still in training, the captain lacked the experience and routine to supervise a trainee.

Based on the investigation into the incident on the En Avant 7, the Dutch Safety Board arrives at the following recommendations.

Recommendations to the Muller shipping company:

In 2002, specific tug captain training was scrapped and the responsibility to train crew in specialisations was placed on shipping companies. By putting the completion of a training programme down to the shipowner, there are differences in degrees of quality. Therefore, the Safety Board makes the following recommendation to the Dutch Minister of Infrastructure and Water Management:

Picture by the Dutch Safety Board.

Also read: Maersk to use anti-snap back ropes to improve vessel mooring safety