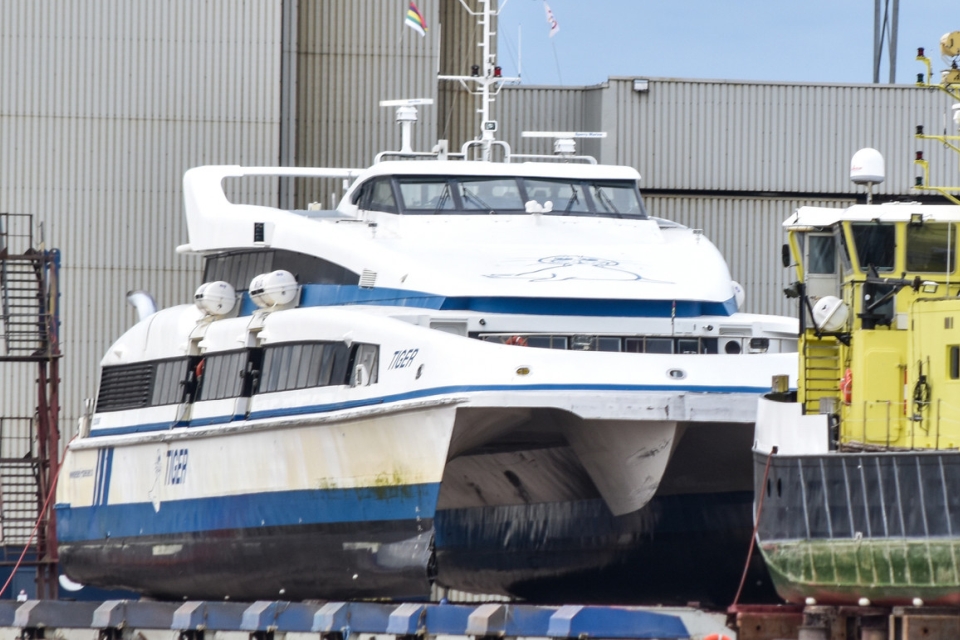 On 21 October 2022, a collision between a water taxi and a ferry took place in the Schuitengat near Dutch Wadden Island Terschelling. Based on the initial findings, the Dutch Safety Board is launching an investigation into the collision and the circumstances surrounding the accident.

The collision between the water taxi Stormloper and the fast ferry Tiger took place just after 7 am on Friday 21 October at the Schuitengat, a channel between the Dutch Wadden Islands Terschelling and Vlieland in the Wadden Sea. In the accident, four people were injured and three died, a fourth person remains missing to this day.

Eight people were on the water taxi, which capsized after the collision. This vessel is operated by De Bazuin. Rederij Doeksen’s ferry Tiger took on water after the collision, but was able to sail on under its own power. The 21 people on board and six crew were taken care of in Harlingen. The boat then travelled on to Damen Shipyards in Harlingen for repairs.

Immediately after the incident, the Dutch Safety Board arrived at the scene and launched an exploratory investigation. As part of this, information was gathered and discussions were held with involved parties. This has led the Board to now announce it is launching a formal investigation.

A maritime police team has launched a criminal investigation.

From freely available sailing data, it has already become clear that both vessels were sailing too fast when they collided. The Stormloper sailed at a speed of 16 knots (about 29.6 km per hour) and the Tiger at 29 knots (about 53.7 km per hour), data from Marine Traffic shows. Yet, the maximum speed at the Schuitengat is 20 km per hour (just 10.8 knots).

Also read: Water taxi and ferry that collided in Wadden Sea were sailing too fast

Picture by the Dutch Safety Board.