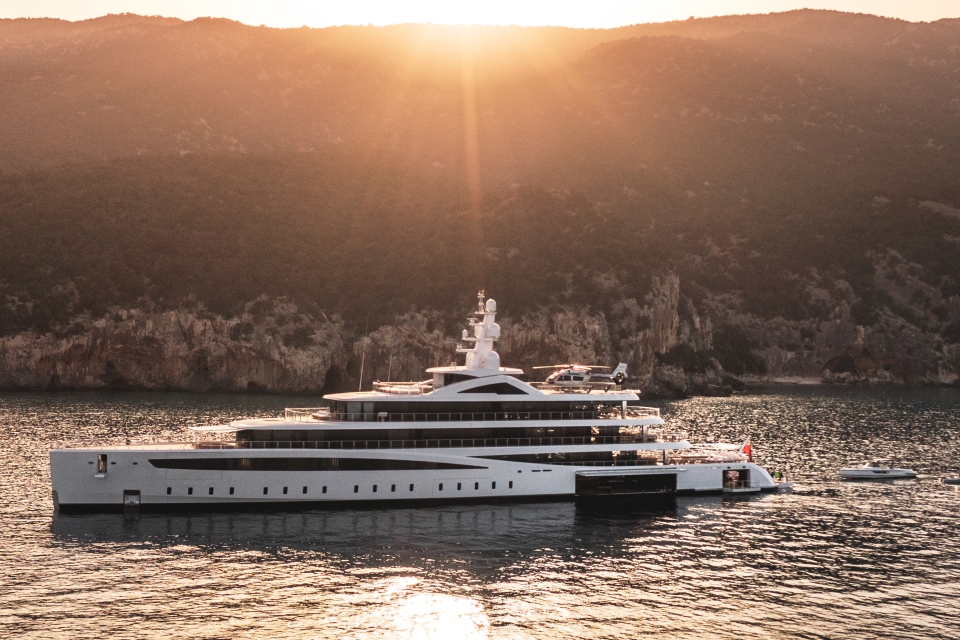 During the Maritime Awards Gala on 7 November in Rotterdam, Feadship and Royal van Lent received the KNVTS Ship of the Year Award for their superyacht Viva. The yacht beat the cutter suction dredger Spartacus and the Antarctic research vessel and icebreaker Nuyina.

The Viva is an eco-friendly 94-metre pure custom Feadship with an advanced hybrid propulsion system. This allows Viva to travel a comfortable 12 knots on diesel-electric power. The yacht’s consistency in all aspects landed it the 2022 Motoryacht of the Year award at the 2022 BOAT International World Superyacht Awards.

According to the jury, the Viva is a ship that excels in perfection from A to Z: ‘Notable are the consistent material choices, the clever use of space and the complex constructions in steel, aluminium and glass. The curved windows that run the entire length of the superstructure are an engineering feat. Under the bonnet, the unique performance and cooperation of designers, engineers, builders and management are underlined with an efficient, vibration-free and silent hybrid propulsion system.’

The other nominees for the KNVTS Ship of the Year Award 2022 are: