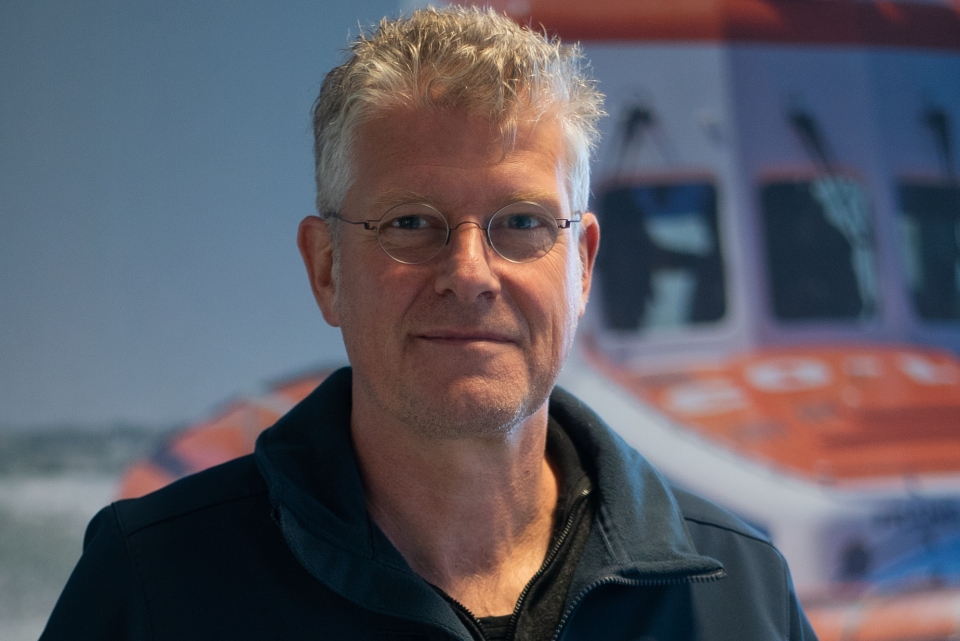 Spanjer was nominated for the award because of his long-term commitment to increasing maritime safety at sea and his contribution in the field of maritime search and rescue (SAR). From his role as a lecturer at MIWB, he has been involved in teaching maritime radio communications and maritime safety training for many years.

Through his work at MIWB, he has also been actively involved in several EU projects aimed at developing teaching materials on maritime safety and radio communication for a large target group and making them available.

On behalf of MIWB, Spanjer has also been an active member of the International Association for Safety and Survival Training (IASST) for many years, of which he is currently the president. The IASST is an international organisation that seeks to improve the level of maritime safety training worldwide by promoting cooperation and exchange of knowledge.

Besides his job at MIWB, Spanjer has been an active volunteer with the KNRM for 25 years, transferring his position as skipper of KNRM station Paal 8 Terschelling to Peter Terpstra as of October this year. For the time being, he remains active as substitute skipper at this KNRM station.

For Spanjer, the nomination for the IMRF award came as a complete surprise, especially since the aforementioned activities have always been carried out by him as a matter of course. He feels enormously honoured to have been nominated and proud to have been declared the winner of the award by the jury.

A special fact is that the KNRM rescue station Paal 8 Terschelling won the IMRF Team award For Outstanding Team Contribution to Maritime SAR Operations in 2018, for two actions in which Spanjer was involved as skipper at the time. Unlike 2018, this year’s IMRF awards were not announced during a physical meeting, but during an online event on 19 October.