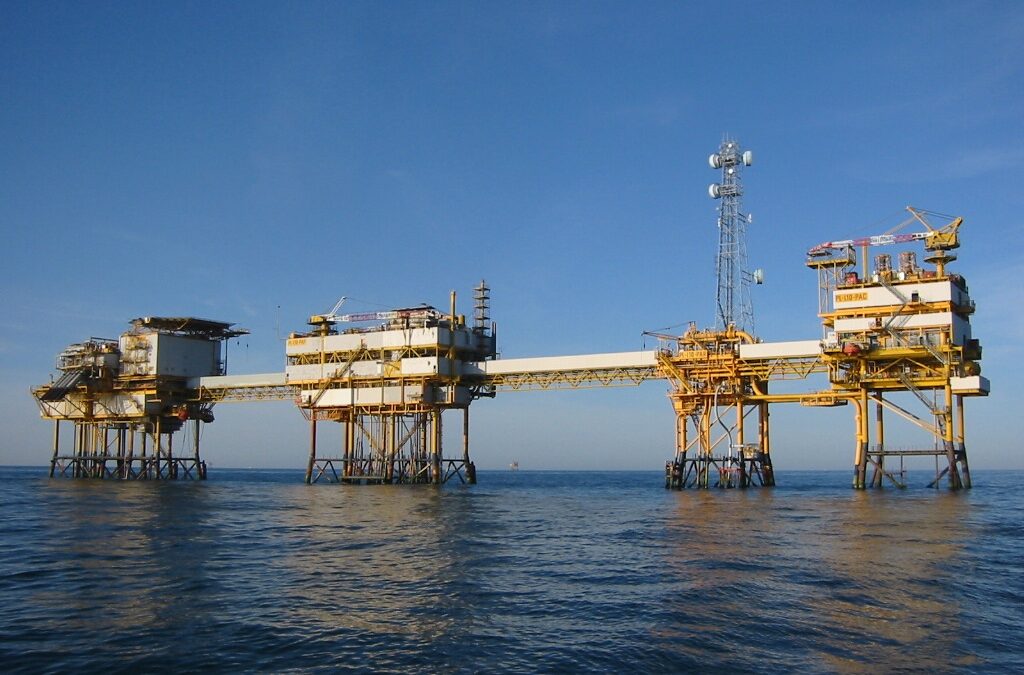 Neptune Energy has called on the Dutch government to introduce an investment allowance in its plans to raise levies on energy companies. Such an allowance is to avoid risks to the country’s energy security and net zero targets.

The government intends to significantly increase levies under the Mining Act for the energy sector in 2023 and 2024, with additional tax revenues helping finance support for Dutch homes and businesses facing high energy bills.

The proposals include a temporary increase in tax levy from a scale between zero and seven per cent to a flat rate of 65 per cent for all sales turnover at a price above fifty cents per m3 of gas produced, for 2023 and 2024. In contrast to the current system, this would apply not only to onshore produced gas, but also to the volumes produced offshore. If adopted, the Mining Act would likely be amended, taking effect from 1 January 2023.

In addition, the EU adopted an emergency regulation allowing member states, including the Netherlands, to levy an additional profit tax for 2022 and/or 2023. The Netherlands plans to implement this additional profit tax with retroactive effect from 1 January 2022, creating a unique situation where tax rules for companies are significantly changed during a current financial year.

Following the example of Norway and the UK

While recognising decisive action by government is needed to support households and businesses with high energy costs, Neptune Energy is urging Ministers to include an investment allowance in its tax plans, similar to measures already in place in Norway and the UK.

In recent years, investment in the Dutch North Sea has fallen to only a fraction of that in Norwegian and UK North Seas. As a result, substantially higher levels of investment will be required in the near term to achieve anything near the increased gas production potential as outlined by the Ministry of Economic Affairs.

As the largest offshore gas producer in the Dutch North Sea, Neptune plans to invest around USD 1 billion in the Netherlands over the next five years to support energy security. With an appropriate fiscal regime in place, the company could invest a further USD 1 billion, including in lower carbon developments, repurposing existing offshore infrastructure to support carbon capture and storage and hydrogen production.

‘It is absolutely right that the government supports households and businesses facing higher energy costs,’ says Neptune Energy’s Managing Director in the Netherlands, Lex de Groot. ‘However, it is important that the mechanism they choose to deliver this support does not compromise Dutch energy security or net zero goals by making the Netherlands uncompetitive for global energy investors, which have a choice where to put their capital.’

He continues: ‘By introducing an investment allowance, the government would make the Dutch North Sea competitive for investors against other countries that already have such allowances in place. The Netherlands has huge potential energy resources, but increased investment is crucial if we are to maintain energy security and avoid customers being exposed to less secure, higher cost and higher carbon energy in the future.’

Since 2018, Neptune Energy has contributed more than USD 1.8 billion to Dutch GDP and supported an average of 2200 jobs each year. In 2021, for every Neptune employee in the Netherlands, four more jobs were supported elsewhere in the domestic economy.