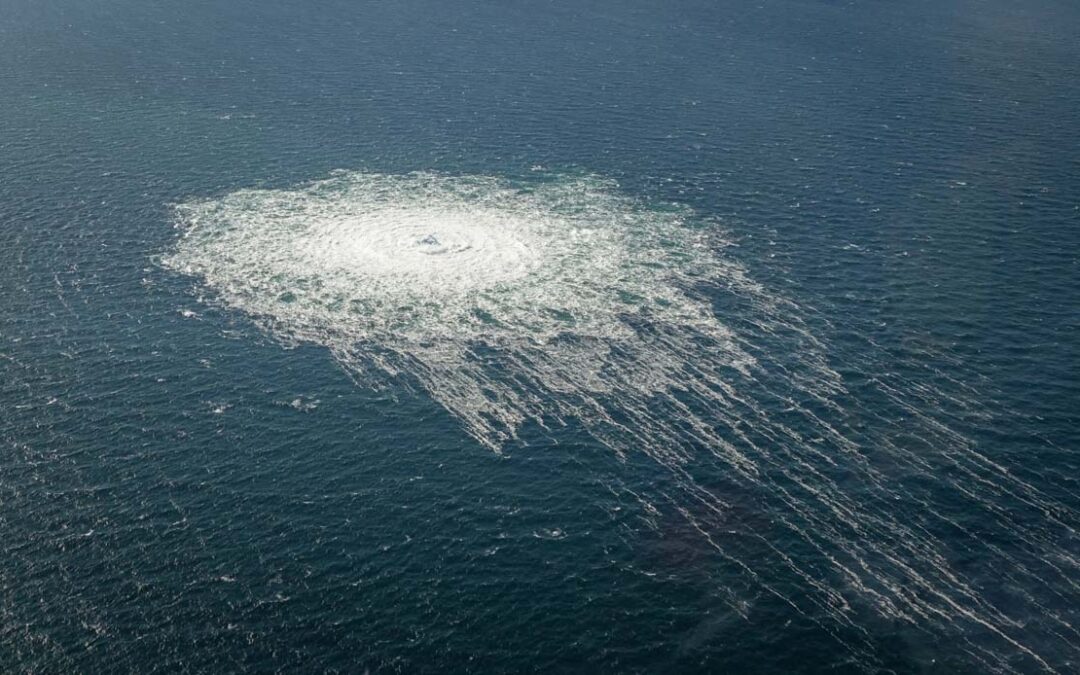 After preliminary investigations in the Baltic Sea, Danish Police has confirmed that the extensive damage to Nord Stream 1 and 2 in Denmark’s exclusive economic zone was caused by powerful explosions. Swedish press have released footage of the damage.

The investigation team will work closely with relevant authorities both in Denmark and abroad, including the Danish Defence Forces, which are assisting with the investigation into the Baltic Sea crime scenes. It is still too early to say what the framework for international cooperation with Sweden and Germany, among others, will be, as it depends on several actors, including which authorities are handling the case in the different countries.

The Danish Police says it is not possible to say when the investigation can be expected to be completed and that at this time, no further information will be released from the investigation into the gas leaks.

Swedish news website Expressen has released footage of the damage to the pipelines, see the Tweets below. Swedish sources are saying a hole of up to eight metres long has been found.

Picture (top): One of the gas leaks in the Baltic Sea (by Danish Defence).