Will Germany deepen the Rhine to tackle low-water levels? 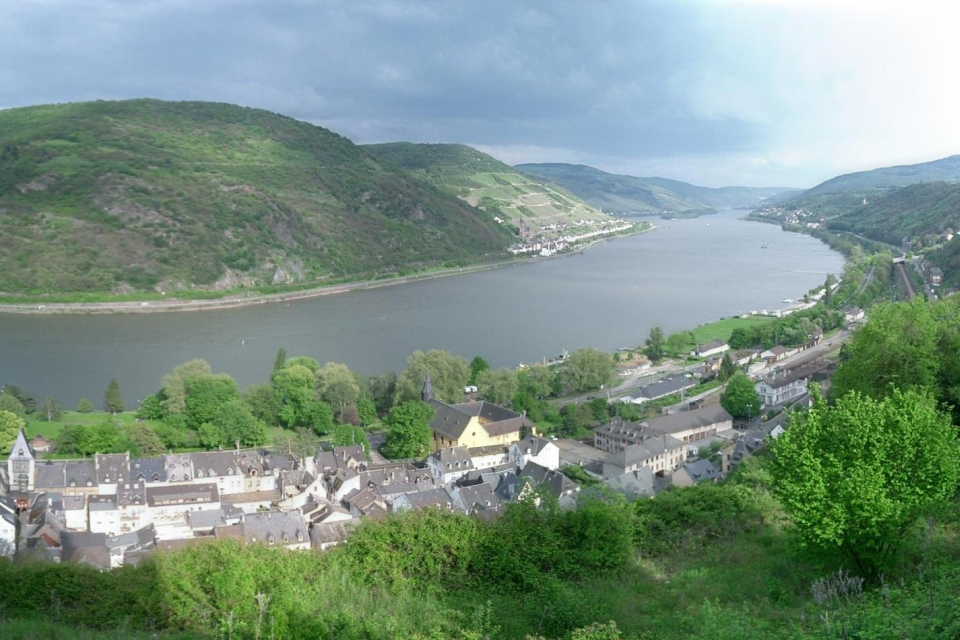 Germany has plans to deepen the Rhine river to tackle bottlenecks that occur during low-water periods. According to the Federal Transport Infrastructure Plan (Bundesverkehrswegeplan) 2030, the navigation channel between St. Goar and Wiesbaden will be deepened from 1.90 metres below mean sea level to 2.10 metres. Yet, the plans are met with resistance.

At the end of August, the German Government warned the country must prepare for low-water periods as the Rhine is the most important and busiest inland waterway in Europe. The low-water situation in August following the extreme low-water period of 2018 demonstrated once again the importance of waterway transport on the Rhine for the industrial sites, supply chains and, not least, for the security of supply of the population, the Government said.

In August, both government and industry agreed on the priorities for the further implementation of the “Low Water Rhine” (Niedrigwasser Rhein) action plan that was created in 2018. This includes the swift implementation of the elimination of critical bottlenecks on the Rhine as stipulated in the Federal Transport Infrastructure Plan as well as the increase in the number of ships suitable for low water. In order to bundle all available resources, especially for these measures, it was also agreed to set up a joint acceleration commission consisting of politicians, authorities and industry.

‘We have to face the fact that in the long term, due to climate change, we will have to adjust to extreme periods of low water again and again,’ says Federal Minister for Digital and Transport Dr Volker Wissing. ‘This already presents us with major challenges, because inland navigation is of enormous importance in energy supply and for the supply chains of our industry.’

He adds: ‘It is therefore important that we implement measures such as the removal of bottlenecks on the Middle Rhine as quickly as possible within the framework of the legal requirements, especially with regard to environmental protection and nature conservation. However, it is also clear that hydraulic engineering measures can only be part of the solution. Above all, the ships must also be adapted to the new conditions. There is no way around this in the long term.’

Much has been achieved since the signing of the action plan, according to the Federal Government, which means the country is better prepared than in 2018. Nevertheless, the shipping industry now also faces the additional challenge of coping with both the increased energy carrier transports to Germany and the grain transports from Ukraine.

The Federal Institute of Hydrology has developed new fourteen-day and six-week water level forecasts. These provide more planning reliability for the economy and inland navigation on the Rhine. This makes it possible to react more efficiently to low-water situations and improve transport planning.

Starting this autumn, there will be tests of the provision of depth information on a pilot stretch of the Rhine, which will enable ships to make better use of the existing depth reserves for navigation, especially in low-water situations. Furthermore, the option of a low-water corridor is currently being tested in a pilot stretch on the Middle Rhine.

Vessels suitable for low water have been designed on behalf of the industry and the shipping trade. The first ships are already in service. The construction of further ships has been commissioned. The aim is to further increase the number of ships suitable for low water. The low-water-optimised conversion of the existing fleet is supported by the Federal Ministry for Digital and Transport funding programme for the “sustainable modernisation of inland navigation vessels”.

The industry, on the other hand, has increased storage capacities, handling capacities and optimised crisis management. In addition, companies have expanded the contractual commitments of low-water suitable inland vessels with the shipping companies.

Deepening Rhine next on the agenda

According to Dr. Uwe Liebelt, President European Verbund Sites, BASF SE, says he is happy with what the action plan has achieved so far in terms of ‘forecasting models, more intermodal flexibility and more low-water vessels’. However, he adds that ‘as a highly effective and at the same time efficient measure, the optimisation of unloading on the Middle and Lower Rhine remains a very important part of the package of measures, which must be implemented as quickly as possible.’

So the deepening of the Rhine is next on the agenda. The Federal Transport Infrastructure Plan discusses changing the depth of the navigation channel between St. Goar and Wiesbaden from 1.90 m below mean sea level to 2.10 metres below mean sea level. This is to be achieved by improving the unloading and stabilising the riverbed. As a result, the navigability should be qualitatively improved.

However, Deutsche Welle reports not everyone is happy about these plans. The Federal Government has proposed the installation of hydraulic structures that run parallel to the bank and groin-like constructions that extend into the river. According to Deutsche Welle, ‘these would divert flowing water toward the middle of the Rhine and hold back sediment. Shaving jutting rock from parts of the riverbed and dredging in gravelly areas are also part of the plan.’

The NGO BUND (German Federation for the Environment and Nature Conservation) has told Deutsche Welle they fear this will change the river banks and impact fish populations. According to Rhine Waterways and Shipping Administration (WSA) an environmental assessment is still underway to look into these matters.

But BUND is not the only one objecting the plans. Deutsche Welle reports that Philipp Rahn, the mayor of Bacharach, a town on the Rhine’s banks, fears the works will have a negative impact on the landscape and as such on tourism, which is a large source of income for the area.

As a result of these concerns, despite Minister Wissing’s calls to speed up the plans, it is as yet unclear when or in what form the project will begin.

Picture: The Rhine river at Bacharach (by Michael Jacob/Wikimedia).