Don’t relax when the pilot comes on board 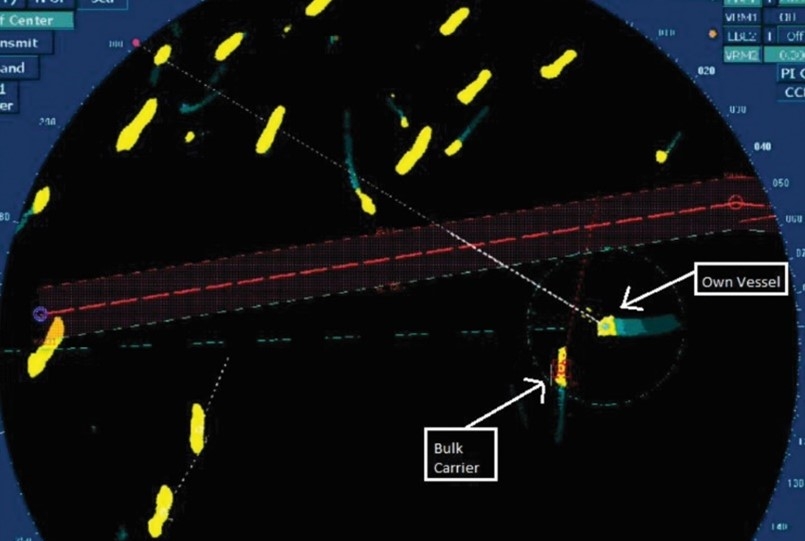 The Nautical Institute warns that a pilot boarding a vessel does not mean the bridge team can relax. In a recent Mars Report, this led to a near collision, where two vessels finally passed each other at just 35 metres.

In darkness, a vessel was proceeding to a busy anchorage under the con of a pilot who had just boarded. The pilot and master engaged in small talk as they proceeded and there was also an officer of the watch (OOW) and a lookout on the bridge. Another vessel underway in the vicinity had recently altered course to port and, unknown to the bridge team or pilot, was now in a potential close quarters situation. Almost ten minutes passed before the potential close quarters situation was observed by local VTS and the bridge team alerted to the danger by VHF radio.