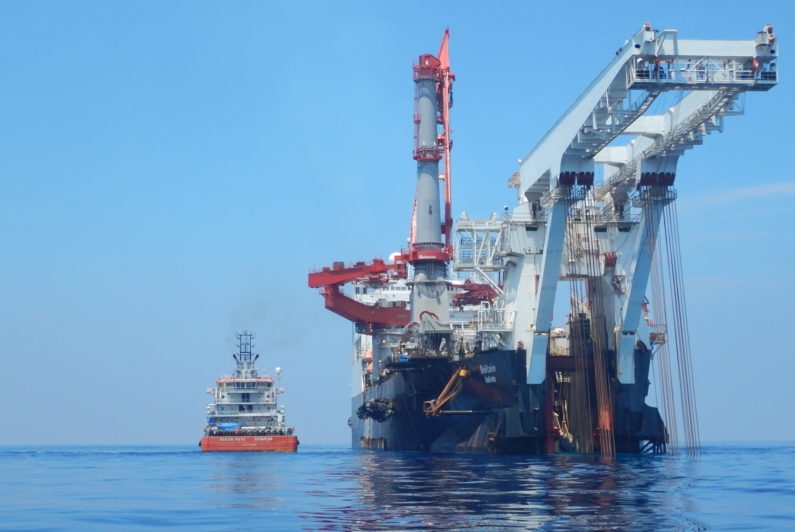 Allseas has been awarded a substantial construction contract by TC Energy for a major offshore pipeline. This pipeline will deliver natural gas to southeast Mexico.

The offshore contractor will deploy its state-of-the-art pipelay vessels to install the 36-inch pipeline, which will run approximately 700-kilometres south along the coast from Tuxpan connecting the ports of Coatzacoalcos and Dos Bocas.

The Southeast Gateway pipeline is the first major natural gas infrastructure project to emerge from a new strategic alliance between TC Energy and Mexico’s state utility CFE. Allseas says it is pleased to be playing a key role in this strategic project, which will serve the growing need for safe, reliable and affordable energy supply in the southeast region of Mexico.

Pipelay is expected to commence at the end of 2023, with the pipeline in service by mid-2025. Southeast Gateway is Allseas’ second pipeline in Mexico. In 2017, the company installed the 685-km-long Sur de Texas-Tuxpan pipeline, which moves natural gas supply from basins in Texas to southern Mexico.