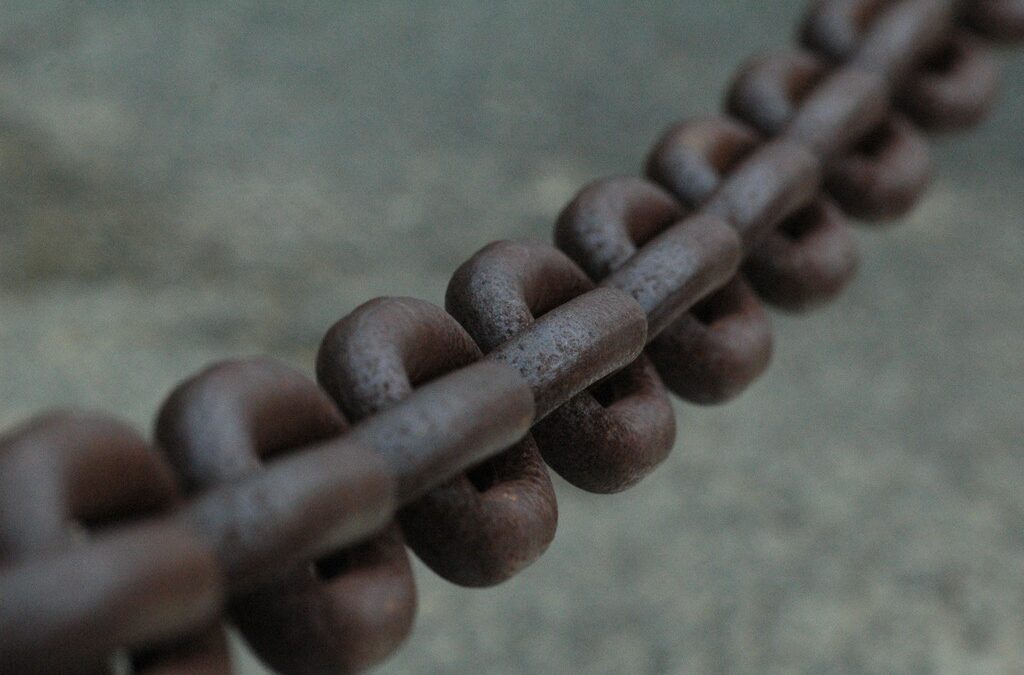 Anchor brake maintenance is a crucial element in safe operations. The Nautical Institute gives this advice in its latest Mars Report in which a tanker’s port anchor brake malfunctioned, eventually resulting in it becoming entangles with the starboard anchor chain.

A tanker arrived at a busy anchorage for bunkering and provisions. With pilot on board, they prepared to drop the port anchor at the designated anchorage. After preparations were completed, the port anchor was let go on the brake, with instructions to secure it with seven shackles in the water. During the operation, the anchor and chain took on too much momentum and the brake could not stop the outflow of chain. The anchor was presumed lost.

Having consulted with the pilot, and in view of the surrounding traffic, the master instructed the anchoring team to prepare and lower the starboard anchor with the windlass in gear in order to safely complete the anchoring operation.

The company investigation found that the port anchor brake was not working properly; it did not move before the brake reached the ninety per cent open position. If the equipment had been in good condition, the anchor chain could have been controlled.

Also, the investigation found that after the port anchor chain paid out uncontrollably, the actual condition of the port anchor was not correctly assessed/communicated to the bridge. Had this been done, the starboard anchor would not have been deployed and the incident would have been avoided.